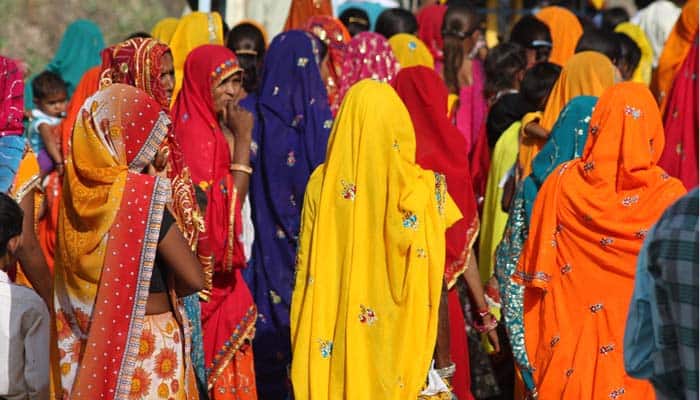 It also adds that the minority rights of Hindus in these states are being "siphoned off illegally and arbitrarily to the majority population because neither Central nor the state governments have notified Hindus as a ‘minority’ under Section 2(c) of National Commission for Minority Act. Therefore, Hindus are being deprived of their basic rights, guaranteed under Articles 25 to 30.”

The plea presents the following figures:

Based on the above figures, the plea states that Muslims enjoy ‘minority’ status in the above states.

“Christians are majority in Mizoram, Meghalaya and Nagaland and there is significant population in Arunachal Pradesh, Goa, Kerala, Manipur, Tamil Nadu and West Bengal, but they are treated as minority. Likewise, Sikhs are majority in Punjab and there is significant population in Delhi, Chandigarh and Haryana but they are also treated as minority,” he said.

Mumbai: Train runs without driver for 13 km, railway staff chases it down on motorbike