The government has ordered all paramilitary forces in the country to re-map the border areas and also find out which routes are being used in a bid to smuggle inside India so that the activities along those routes can be tracked and their fencing can be strengthened. 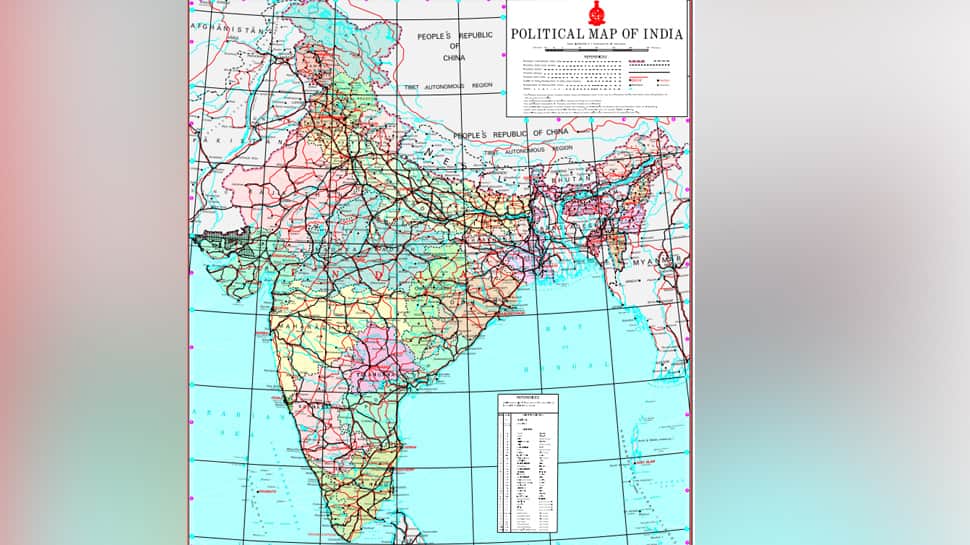 In a major strike against smuggling, the Ministry of Home Affairs (MHA) has directed re-mapping of India's border areas and completely seal the borders with Pakistan and Bangladesh, according to MHA sources. Union Home Minister Amit Shah has also ordered the formation of a special task force, added the MHA sources.

The government has ordered all paramilitary forces in the country to re-map the border areas and also find out which routes are being used in a bid to smuggle inside India so that the activities along those routes can be tracked and their fencing can be strengthened.

In October, Shah had a big meeting on this issue in which Director General (DG) of all paramilitary forces, Intelligence Bureau (IB) Chief, officers of the Research and Analysis Wing (RAW), and Central Bureau of Investigation (CBI) were present.

According to the exclusive information received by Zee News, the Home Minister has told all the paramilitary forces to do the re-mapping either on foot or by bike and if needed, also take help from the police of the concerned states.

Through this, the route along the border can be traced for smuggling and it will also help in stopping the infiltration of terrorists, according to a senior MHA official.

Along with mapping the border area, the Home Ministry has decided to create a special task force to prevent smuggling. The task force will also include the officials of IB, CBI, Customs and Police so that action can promptly be taken against the smugglers.

In order to deal with the menace of drugs in Punjab and Rajasthan, being smuggled from Pakistan, the Union Home Ministry has been working together with the state governments to create a new strategy.

In a BSF report accessed by Zee News, it is likely that rising inflation, unemployment and jihadi activities in Pakistan are a big challenge for Indian security agencies in the coming days. According to BSF sources, hawala as well as drug smuggling from Pakistan, can take place along the Punjab border with Pakistan and so all agencies need to be very vigilant.

According to another report by security agencies, in the last few months, the presence of Pakistan's Inter-Services Intelligence (ISI) agents have been witnessed continuously ​​in Pakistan near the border of Punjab and Rajasthan and the Pakistan Army is engaged in strengthening its front as well. Recently, in one such report, it was feared that there are terror camps in Narowal, Pakistan, and a group of terrorists have infiltrated Dera Baba Nanak in Punjab. Taking this report of intelligence agencies very seriously, the government officials have sought a report from the Border Security Force (BSF) in this entire matter.

Prior to this report, the BSF had informed that a huge movement has been seen in the terrorist camps located in Mudrikke, Shakurgarh and Norowal of Pakistan, in addition to this, there have been reports earlier that the activities of terrorists from Ikhlaspur and Shakurgarh have intensified. BSF has also been asked that if the latest intrusions have really happened, then how are such incidents happening in Punjab sector.

In the last few months, with the help of ISI Khalistani supporters, conspiracy is being hatched in Punjab to recruit youths into terrorist groups. Not only this but arms are also being supplied in Punjab through drones. While the intelligence agencies at the Joint Counter Operation Center will thwart Pakistan's plot in time, counter-terror teams will deal with terrorists in case of any terrorist attack, the Home Ministry is also planning to deploy NSG Black Cat Commandos in Pathankot, Punjab. The SAG-51 of NSG can deploy a crack team that has expertise in dealing with terrorists.