How can a police chief sit on dharna with politicians: BJP attacks Mamata Banerjee's 'Satyagrah'

Calling the CBI's move a 'coup' by Prime Minister Narendra Modi and BJP chief Amit Shah on the state, Mamata had said that she launched the dharna to save the federal structure of her government. 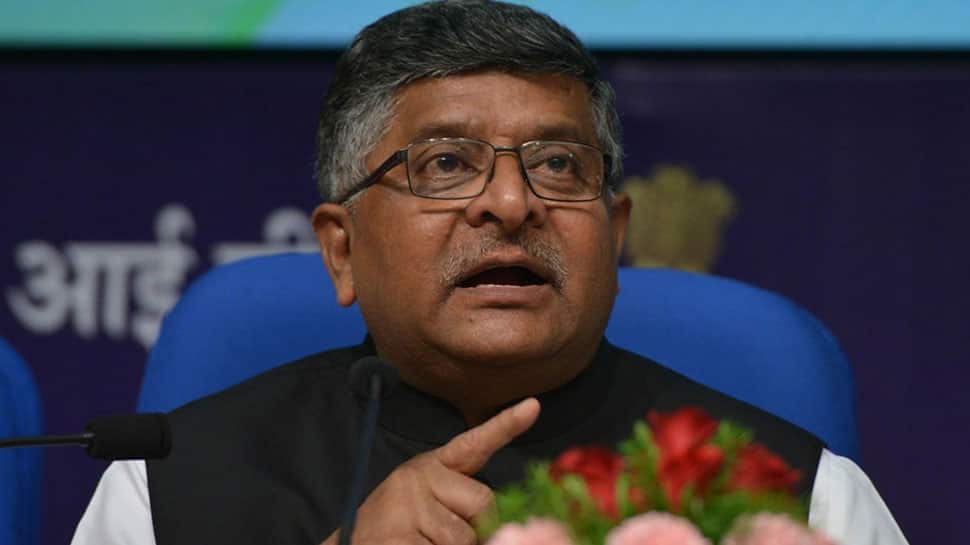 "What is happening? A Police Commissioner is sitting on a dharna with politicians? What is the meaning of this? By sitting on dharna West Bengal CM is following the footsteps of Arvind Kejriwal," Ravi Shankar Prasad said.

The Union Minister also attacked Congress president Rahul Gandhi who is said to have called up the TMC supremo and expressed solidarity over the incident late on Sunday.

He encountered all allegations by Mamata Banerjee and said that the inquiries in Narada, Saradha and Rose Valley scams were initiated before the Narendra Modi government came to power.

"In 2014, Congress tweeted Rahul Gandhi's statement that 20 lakh people lost their money in chit fund scam in West Bengal. We took oath on May 26, 2014 so all these inquiries in Narada, Saradha scams started before us," Ravi Shankar Prasad said.

Meanwhile, West Bengal Governor KN Tripathi submitted a report to Union Home Minister Rajnath Singh on the situation that unfolded in the city after a CBI team was allegedly obstructed by the city police from questioning Kolkata Police Commissioner Rajeev Kumar in connection with chit fund scam cases.

While the CBI claimed of having relevant documents with them, TMC, on the other hand, said that the investigating agency did not have a search warrant.

Calling the CBI's move a 'coup' by Prime Minister Narendra Modi and BJP chief Amit Shah on the state, Mamata had said that she launched the dharna to save the federal structure of her government.