Indian Air Force's air strikes against Jaish-e-Mohammad's terror camps in Pakistan made it to front page of several international papers. 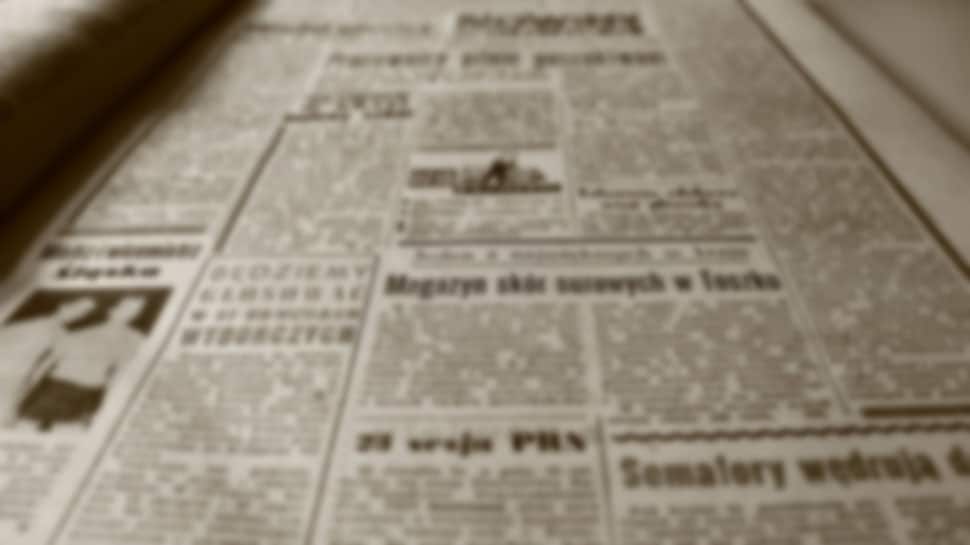 India's strike came 11 days after a JeM suicide bomber killed at least 40 CRPF troopers in the Pulwama district of Jammu and Kashmir on February 14.

The Washington Post and the Guardian also reported that strikes were carried out in retaliation to the suicide bombing in Pulwama that killed over 40 jawans.