IMA released a statement saying that Rawal sustained a serious injury in the head was given medical attention at the spot before being rushed to Military Hospital in Dehradun. 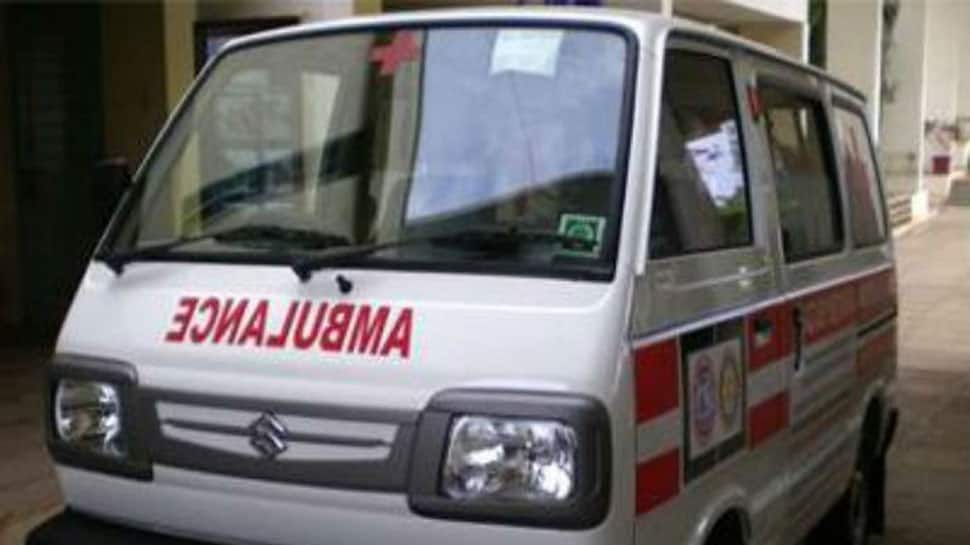 A Gentlemen Cadet (GC) of Indian Military Academy (IMA) Amul Rawal died on Tuesday after falling into a gorge in Dehradun, Uttarakhand, during a routine night navigation exercise in the mountains.

IMA released a statement saying that Rawal sustained a serious injury in the head and was given medical attention at the spot. Rawal was then rushed to Military Hospital in Dehradun where doctors declared him brought dead on arrival.

“Amul Rawal sustained a head injury and was given immediate medical attention on the spot. He was rushed in an ambulance to Military Hospital, Dehradun but was declared brought dead on arrival,” said IMA.

According to IMA, this exercise is conducted every year for Gentlemen Cadets.

Rawal, an ex-NDA cadet, had joined IMA in January 2019 after undergoing training at National Defence Academy for three years. Rawal belonged to 145 IMA course and had passed out of the 135 NDA course. He was to be commissioned in December 2019. Rawal was from Karnal in Haryana. The IMA has ordered a procedural court of inquiry in the matter.

A trainee on admission to the IMA is referred to as a Gentleman Cadet (GC) because the academy expects that its graduates after receiving complete training will uphold the highest moral and ethical values. The freshman GCs who come to IMA are from diverse backgrounds but the academy plays an important role in helping them develop a common bind.

The IMA is located in the foothills of the Himalayas, about 8 km west of Dehradun. The campus is on National Highway 72 and the academy is spread  over an area of 1,400 acres (5.7 sqkm).