After Ramdev's defamatory remarks on allopathy and scientific medicine, the Indian Medical Association (IMA) Uttarakhand on Friday challenged the yoga guru for an open debate on a public platform. 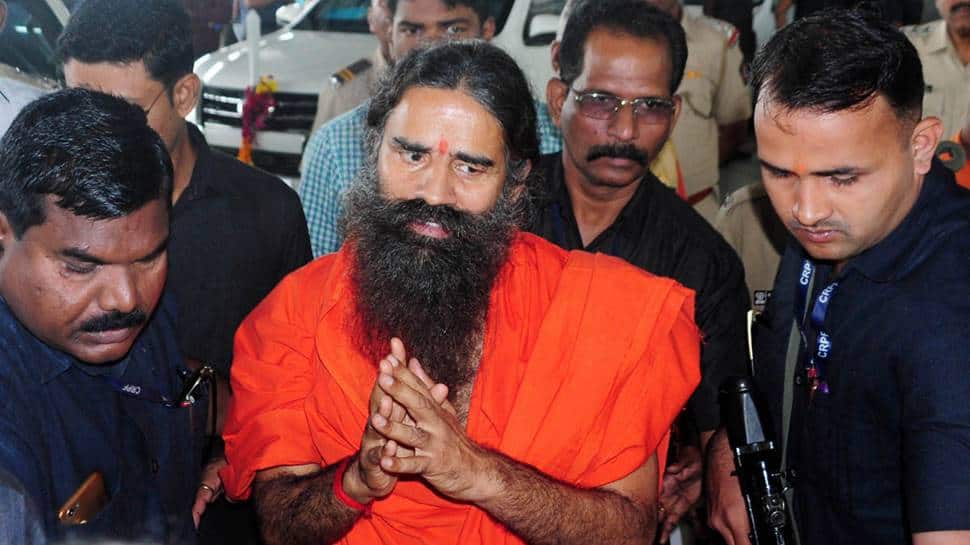 New Delhi: After Ramdev's defamatory remarks on allopathy and scientific medicine, the Indian Medical Association (IMA) Uttarakhand on Friday challenged the yoga guru for an open debate on a public platform.

The President of IMA Uttarakhand chapter Dr Ajay Khanna wrote a letter to Ramdev and invited the latter to one-to-one discussion with a team of doctors of IMA UA.

"This is to inform you that IMA UA State through its state office request you to constitute a team of qualified and duly registered Ayurvedacharyas from Patanjali Yogpeeth to have a one-to-one discussion with a team of doctors of IMA UA State which has already been constituted by the state office. This one-to-one panel discussion shall be closely supervised and recorded by the electronic and print media which shall also be invited in this panel discussion," IMA letter reads.

Further, it said that Ramdev and his aide Balkrishna can also join the team of Ayurvedacharyas but only as spectators because they have not sent the qualification to the state office of the IMA.

"The responsibility is on you to decide the date and time of the above proposed healthy discussion, however, the venue shall be decided by us," it said.

The letter said that this activity shall ensure the harmony between Allopath and Ayurved to be restored again as it was in the past but was disturbed for these couple of days by your rash, irresponsible and selfish statement.

On Wednesday, the medical body had reacted sharply against Ramdev's alleged "spearheading a misinformation campaign on COVID vaccination". They had appealed to Prime Minister Narendra Modi to take appropriate action under sedition and other charges against

"At this juncture, we are pained to bring to your kind notice, two videos where Ramdev, owner of Patanjali Ayurved, is seen inter alia to be claiming that 10,000 doctors have died in spite of taking both the dose of vaccine and that lakhs of people have died due to allopathic medicine. He has also claimed that `Allopathy Ek stupid Aur Diwaliya Science Hai` and that thousands of people have died from taking allopathic medicines for the treatment of COVID-19 related symptoms. These videos are circulating virally on social media," IMA claimed in a letter to PM Modi.

The IMA on last Saturday sent a legal notice to Ramdev over his alleged statements against allopathy and "defaming" scientific medicine.