The Centre said that creating community kitchens to combat hunger deaths or malnutrition of children is under its active consideration. 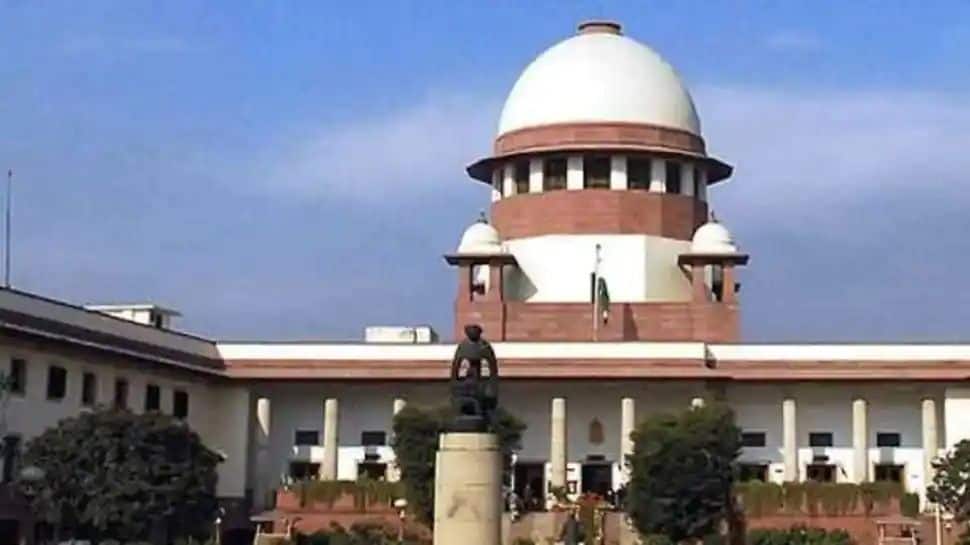 New Delhi: The Supreme Court on Tuesday (November 16) directed the Centre to come up with a scheme for creating community kitchens to combat the hunger crisis in the country. The apex court noted that such a scheme must take the state’s recommendation in the notice.

Underscoring the hunger and malnutrition-related deaths in the country, the top court to focus on the scheme’s implementation in collaboration with the states.

"See, if you want to take care of hunger, no constitution, law or court will say no. My suggestion again is... Already we`re delaying, so further adjournments won`t help... We`ll give you a final time of two weeks, please hold that meeting (with state governments to develop a scheme),” a bench headed by Chief Justice NV Ramana told Attorney General KK Venugopal

As far as the government’s stance is concerned, the Additional Solicitor General said that creating community kitchens to combat hunger deaths or malnutrition of children is under active consideration of the Centre, which is awaiting expert reports on the subject.

The bench further noted the scheme is difficult to be implemented without the state government’s involvement adding that the Centre should come out with some policy decision to implement the community kitchen scheme after taking into consideration the other similar schemes relating to community kitchens, which are already in operation in different states.

During the hearing, the top court was informed that incidents of hunger deaths and malnutrition of children have been reported from five states -- Uttar Pradesh, Madhya Pradesh, Maharashtra, Odisha and Bihar.

The Chief Justice told the Centre that "people are dying of hunger and malnutrition is a separate issue, do not mix them", adding that it is not bothered about the international malnutrition index, but its only aim is to curb the hunger issues in the country.

The bench said that for any welfare state, the first responsibility is not to allow people to die of hunger.

At the beginning of the hearing, the bench, also comprising Justices A.S. Bopanna and Hima Kohli, slammed the Centre, stating that it appears from the affidavit and submissions of the Centre that it is still in the process of gathering suggestions on the matter.

The bench noted, "It looks like the government is not in a mood to implement the scheme..."

After hearing detailed arguments in the matter, the top court said that it will grant three weeks` time to the Central government to come up with some scheme, which is agreeable to various state governments.

"We feel that there is a need to coordinate with the state governments/Union Territories and their opinion should also be taken into consideration by the Union of India before finalisation of the Community Kitchen Scheme," the top court said in its order.

The bench noted that if the state governments have any objections, they will be taken up in the next hearing. "We direct all the states to cooperate with the government of India in coming up with a scheme," said the bench.

The petition filed by Anun Dhawan and others sought subsidised canteens in all the states and UTs to ensure food security in the backdrop of the havoc caused by the COVID-19 pandemic.

The top court expressed its displeasure that the affidavit in the matter has been filed by the undersecretary to the government of India.

"We direct that in future, some responsible officer of the rank of Secretary should file the affidavits in this matter," said the bench

Petrol and diesel to be cheaper in Rajasthan from midnight