According to the Shiv Sena MP, the Mumbai police is making a good effort but no one is listening due to the less strength of the police. 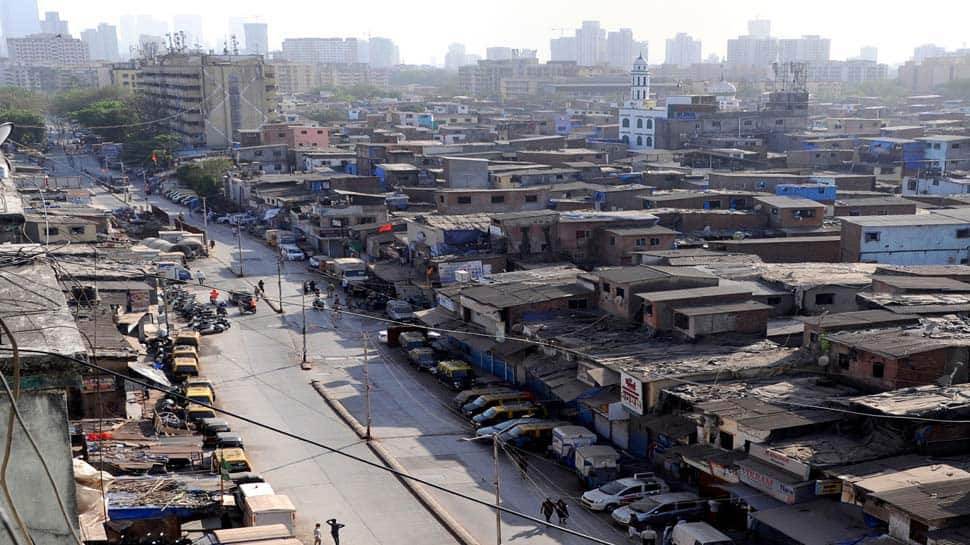 According to the Shiv Sena MP, the Mumbai police is making a good effort but no one is listening due to the less strength of the police. He also demanded additional police force of the  State Reserve Police Force (SRPF) so that they can extend their help to the police.

Shewale asked the Brihanmumbai Municipal Corporation (BMC) to take over all the hospitals in Dharavi, adding that Dharavi's sports complex should be used as a quarantine facility. He opined that a central kitchen should be built in the Manohar Joshi College in Dharavi and the state government should make independent rationing arrangements.

Shewale also urged the state government to sanitise the entire area of Dharavi, adding every person residing in Dharavi should be checked. Shewale demanded from Maharashtra Chief Minister Uddhav Thackeray to make independent arrangements for Dharavi.

The area, a massive maze of shanty colonies, small scale units and squalor, is part of Shewale's constituency and has reported seven coronavirus positive cases and one death so far.