Infamous for his controversial remarks, Sanjay Nirupam has said it appears to him that 'BJP was waiting for Manohar Parrikar to breathe his last.' 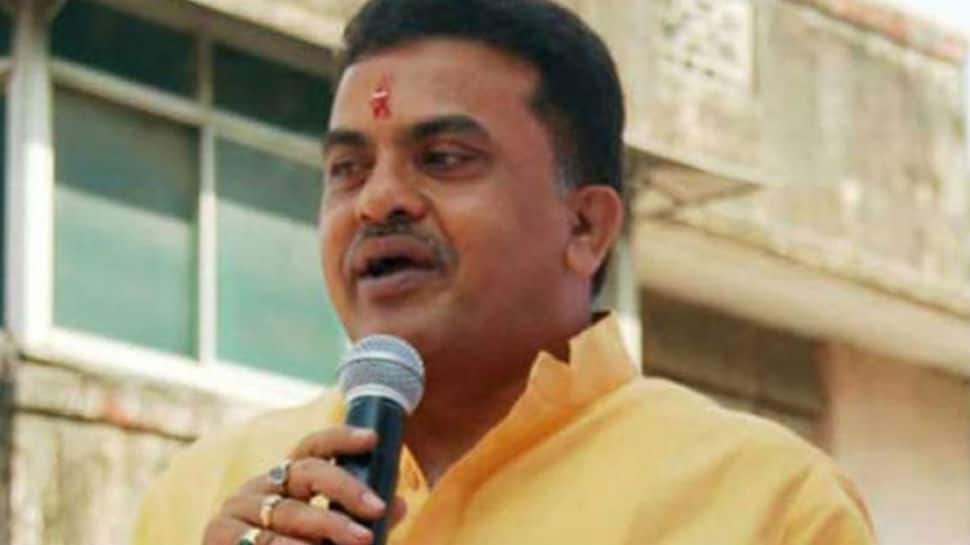 Known for making controversial remarks by the dozen, Sanjay Nirupam on Tuesday morning stoked the hornet's nest once again by questioning the timing of choosing Goa's CM after the death of Manohar Parrikar.

Pramod Sawant took oath as Goa CM at around 0200hrs on Tuesday morning, a day after Parrikar was cremated with full state honours. While there was some tussle over the post, Sawant was eventually chosen as the CM. While Congress had staked claim to form the government, the party's efforts came to a nought and Nirupam - the Mumbai Congress Committee president - attempted to slam BJP for being insensitive. "Found it odd that the CM took oath at 1.30 am in Goa. It felt like BJP was waiting for Parrikar ji to breathe his last," he tweeted. "At least they could have waited till his ashes were immersed."

While Nirupam may have purported that BJP rushed with the process of naming a new CM, he made no reference to his own party in Goa making desperate moves all of Monday to gain political control here.

In a letter to Goa Governor Mridula Sinha, Congress had written that while it regrets the demise of Parrikar, BJP has lost its allies here. The Congress further staked claim to form the government, basing their argument on the claim that BJP allies had come together on the condition that Parrikar would be the CM. Congress - the single-largest party here - said BJP, therefore, had no allies after Parrikar's death.

A Congress delegation even met Governor Sinha even as thousands had gathered to pay their final respects to Parrikar at the BJP office in Panaji.

Ironically, Nirupam chose to ignore his own party's political posturing while launching an attack on BJP that has been called out on social media for being extremely insensitive.

In the past, Nirupam has been widely condemned for a host of controversial remarks - from comparing the Karnataka Governor to dogs, and insulting Prime Minister Narendra Modi to questioning the surgical strike after the Uri terror attack.

Lok Sabha election 2019: Know which constituencies are voting in first phase on 11 April