After the Pakistan Foreign Office alleged that the Narendra Modi-led government in India was advancing its Hindutva agenda by commencing the construction of Ram Temple in Ayodhya amid the coronavirus pandemic, it has come under sharp criticism from India. 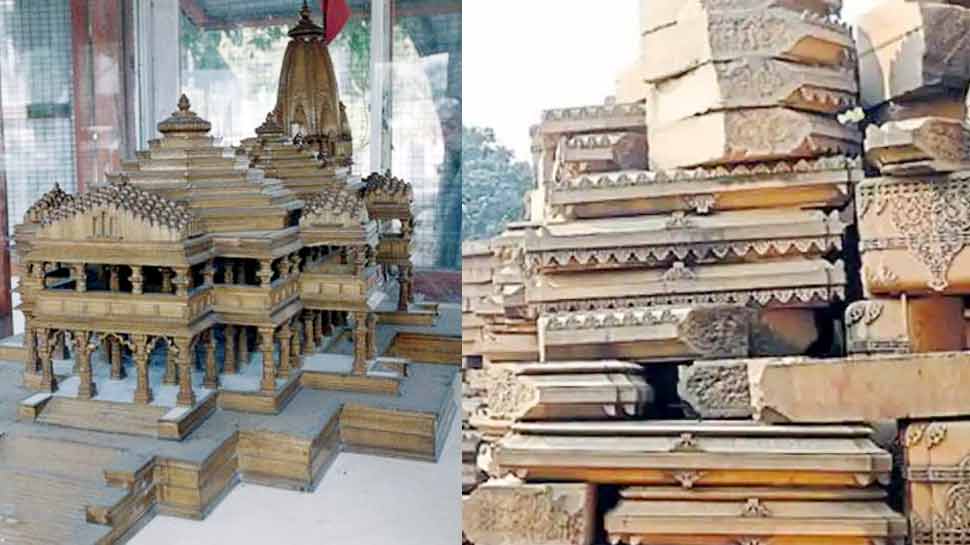 New Delhi: After the Pakistan Foreign Office alleged that the Narendra Modi-led government in India was advancing its Hindutva agenda by commencing the construction of Ram Temple in Ayodhya amid the coronavirus pandemic, it has come under sharp criticism from India.

Taking strong of the note of the statement, the External Affairs Ministry Spokesperson Anurag Srivastava said that Pakistan has no 'locus standi' in the matter.

"We have seen an absurd statement by Pakistan on a matter on which it has no locus standi. Given its record, Pakistan should be embarrassed to even mention minorities. After all, numbers don’t lie even if they do," Srivastava said.

He added, "As for the judiciary, Pakistan must realise that theirs is thankfully not the norm. There are others elsewhere with credibility and integrity that Pakistan understandably finds difficult to recognise."

"India is a nation served by the rule of law and which guarantees equal rights to all faiths. Pakistan's Foreign Office may take time out and read their own constitution to realize the difference," he said.

On Wednesday, the Pakistan Foreign Office (FO) in a statement said: "The commencement of construction of a mandir at the site of the historic Babri Masjid in Ayodhya on May 26, 2020, is another step in this direction and the Government and people of Pakistan condemn it in the strongest terms"

The statement also said that the commencement of the temple's construction is a sequel to the decision given by India's Supreme Court on November 9 2019, "which completely failed to uphold the demands of justice".

In a landmark verdict by the Supreme Court in 2019 settled the Babri Masjid-Ram Janmabhoomi title case by giving consent for the construction of the Ram Temple in Ayodhya.

The construction of a mandir at the historic site in Ayodhya commenced on May 26, 2020.