The Serum Institute of India, the world's largest manufacturer of vaccines by volume, will first focus on supplying AstraZeneca Plc's COVID-19 vaccine to Indians before distributing it to other countries, Serum's Chief Executive Adar Poonawalla said on Monday. 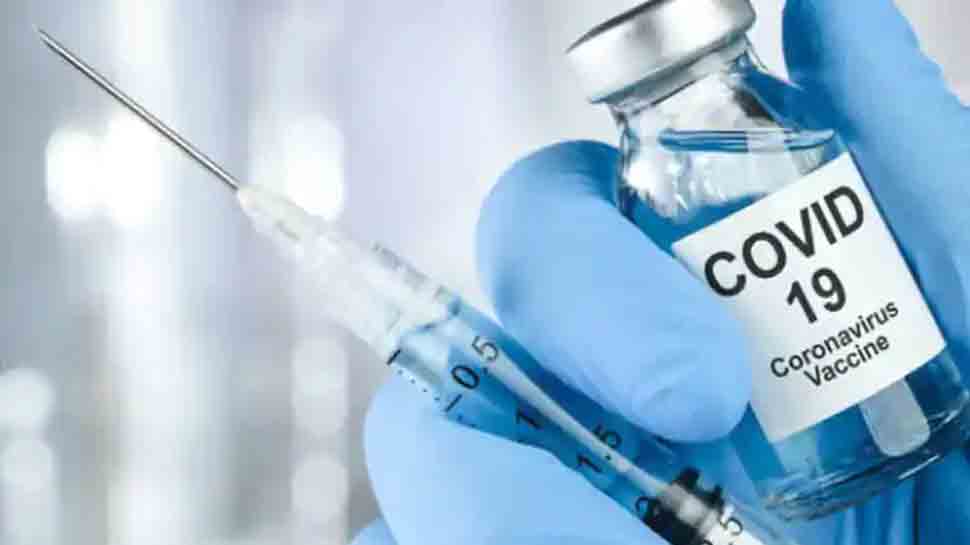 NEW DELHI: The Serum Institute of India, the world's largest manufacturer of vaccines by volume, will first focus on supplying AstraZeneca Plc's COVID-19 vaccine to Indians before distributing it to other countries, Serum's Chief Executive Adar Poonawalla said on Monday.

"It's very important we take care of our country first, then go on to COVAX after that and then other bilateral deals with countries. So I've kept it in that priority," said Adar Poonawalla, referencing the global COVAX facility, which has been set up to provide COVID-19 vaccines to poorer countries.

The company remains in discussion with the Indian government about inking a purchase agreement for the vaccine, Poonawalla said in an interview with CNBC-TV 18, adding that Serum should have quantities of it ready to sell into India`s private market in the first quarter of 2021.

Poonawalla`s comments came shortly after AstraZeneca said on Monday its vaccine could be around 90% effective, giving the world`s fight against the pandemic a new weapon, cheaper to make, easier to distribute and faster to scale up than rivals.

Serum is hoping the data released earlier on Monday, along with preliminary data from the ongoing trial of the vaccine in India, will allow it to seek emergency use authorisation for the vaccine by year-end, before gaining approval for a full rollout by February or March next year, said Poonawalla.

He said the vaccine in the Indian private market would be priced at 1,000 rupees per dose ($13.50), but that governments signing large supply deals would likely buy it at lower prices.

Poonawalla also said that although Serum has the right to strike direct bilateral deals with more than five dozen nations, on the basis of its licensing deal with AstraZeneca, the company may include the government in some of these discussions.

Poonawalla said the company will be able to produce 400 million doses of AstraZeneca`s vaccine by July 2021 and scale up further from there.