India hands over PLA soldier, who was apprehended in Demchok sector of Ladakh, to China

Indian authorities have returned back a Chinese soldier who was apprehended in Demchok sector of Eastern Ladakh. 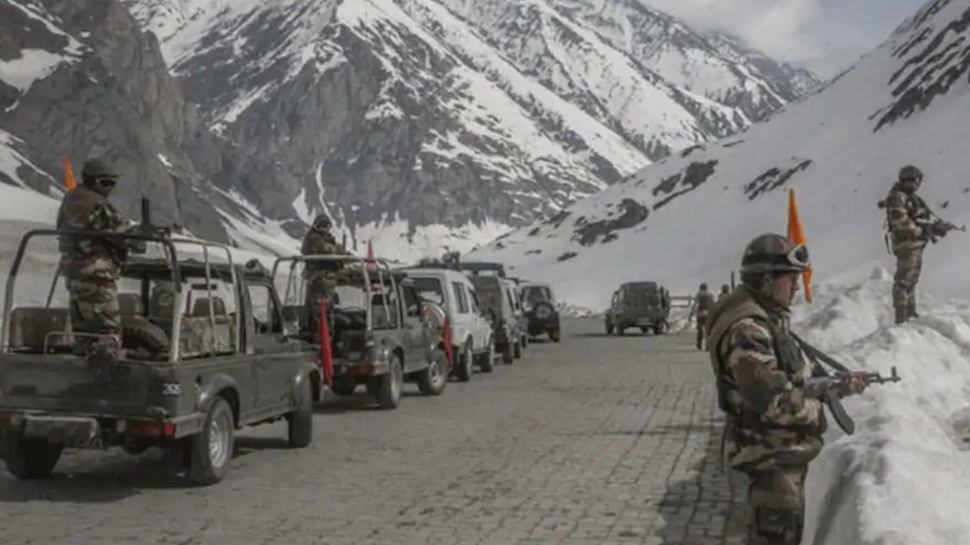 Indian authorities have returned back a Chinese soldier who was apprehended in Demchok sector of Eastern Ladakh. He was handed over to Chinese authorities at Chushul–Moldo meeting point on Tuesday (October 20) night.

The development comes even as India and China ties remain tense due to Chinese aggressive actions at the Line of Actual control.

The PLA soldier identified as Corporal Wang Ya Long had strayed across the LAC and taken into Indian custody on Monday. He was provided medical assistance including oxygen, food and warm clothes to protect him from extreme altitude and harsh climatic conditions.

The Indian authorities had also received a request from the PLA about the whereabouts of the missing soldier.

"According to the relevant agreement between China and India, a Chinese soldier who was requested by herders to help find the lost yak was handed over to the Chinese border guard by the Indian side in the early morning of October 21," Chinese government said in a statement.

Meanwhile, the eighth round of Corps Commander-level talks between India and China is likely to take place this week with a focus on carrying forward their discussions on the disengagement process in eastern Ladakh as the region enters the harsh winter season, government sources said. "The eighth round of military talks are likely to take place this week. The date is yet to be finalised," said a source.

Both sides had met on for the seventh round of talks on October 12, though there was no breakthrough on the disengagement of troops from the friction points at eastern Ladakh. But both have maintained that the talks were "positive and constructive".