India Inc on Friday welcomed the decision of the Goods and Services Tax (GST) Council to reduce rates on 178 items. 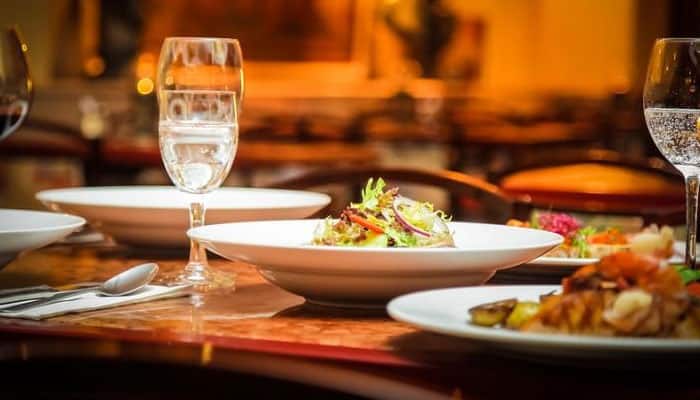 New Delhi: India Inc. on Friday welcomed the decision of the Goods and Services Tax (GST) Council to reduce rates on 178 items of mass consumption and extension of tax filing timelines.

Industry body Assocham's Secretary General DS Rawat said that the "big changes in the GST rates" will lead to a pickup in consumer demand and significantly revive the business sentiment.

"The increase in the composition scheme threshold would make life much easier for the small business entities," Rawat said.

He added that the impact of these changes would be positively felt in the next few months.

On Friday, Finance Minister Arun Jaitley announced that the GST Council has decided to slash tax slabs for 178 items from 28 percent to 18 percent.

"The GST Council has decided to slash tax slabs of 178 items from 28 percent to 18 percent. It will be applicable from 15th of this month," the Finance Minister said.

According to Divyesh Lapsiwala, Tax Partner, EY India: "Rate reduction for 200 plus goods and services may be suggestive of the fact that there is good buoyancy in tax collections, promoting a rate rationalisation."

"Breather for compliances will provide the much-needed settling in period to taxpayers. Increase in the threshold of the composition is a significant move, will foster easier compliance for B2C businesses and provide options to a larger list of small B2B suppliers."

However, on a sector-specific basis, S Chouksey, President, Cement Manufacturers' Association, pointed out that the industry finds itself retained in the 28 percent GST bracket, along with luxury items such as washing machines and air conditioners.

"This is a disappointment for the entire industry as cement is integral to the government's key schemes such as 'Housing for All', 'Swachch Bharat' and building of other infrastructure projects that are fundamental for building an India for the future," Chouksey said.

On the same issue of luxury items, Suresh Nandlal Rohira, Partner, Grant Thornton India LLP said: "Luxury goods such as air conditioners, washing machines, etc. shall be continued to be taxed at 28 percent and so will goods such as paints and cement."

"It's an important observation that goods like cement and paints cannot be considered as luxury items, therefore the Council should relook into it."

On the loss of government revenue due to Friday's decision, Priyajit Ghosh, Partner, Indirect Tax, KPMG in India said: "Balancing the revenue considerations for the government and revisiting the MRP and sale price for the trade is likely to be the next focus areas."

On the overall impact of Friday's decision, Mahesh Jaising, Partner, Deloitte India: "The reduction in GST rates should reduce the burden on the common man. Hopefully, this is the start of the changes which are eagerly anticipated from the 23rd GST Council meeting."