A team of researchers from US-based Massachusetts Institute of Technology (MIT) have claimed that India might record 2.87 lakh coronavirus COVID-19 cases per day by February 2021 in the absence of a vaccine for the deadly viral disease. 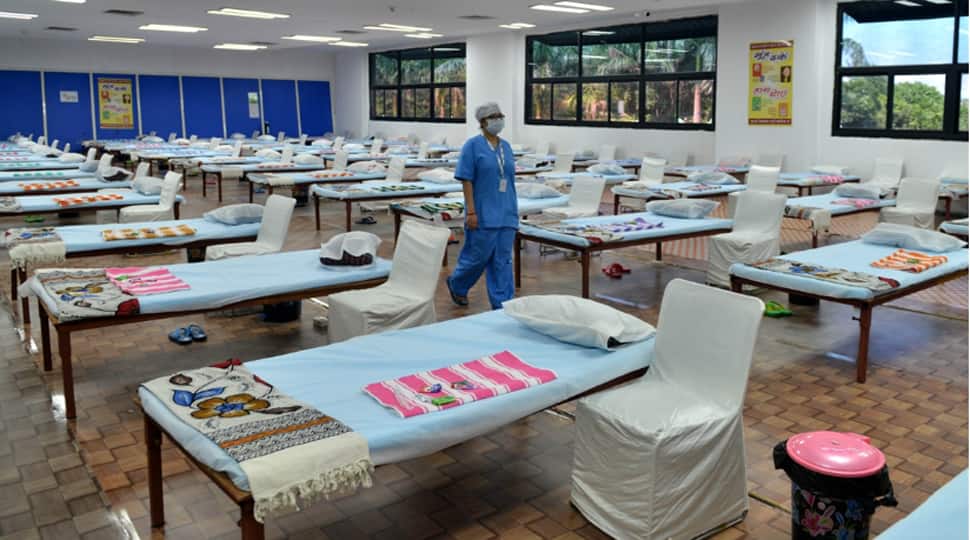 A team of researchers from US-based Massachusetts Institute of Technology (MIT) have claimed that India might record 2.87 lakh coronavirus COVID-19 cases per day by February 2021 in the absence of a vaccine for the deadly viral disease.

The SEIR (Susceptible, Exposed, Infectious, Recovered) model was used MIT researchers Hazhir Rahmandad, TY Lim and John Sterman of MIT's Sloan School of Management for their analysis. The SEIR model is a standard mathematical model for infectious diseases used by epidemiologists. The researchers also said that the total number of coronavirus cases worldwide would reach around 25 crore by May 2021 if a vaccine remains elusive.

The researchers took into account three scenarios: (1) current testing rates and their response, (2) if testing increases by 0.1 per cent per day from July 1, 2020, and (3) if testing remains at current levels but contact rate to perceived risk is set to 8 (i.e. if one infected person can infect eight people).

"Both these scenarios project a very large burden of new cases in the fall (September-November) 2020, with hundreds of millions of cases concentrated in a few countries estimated to have insufficient responses given perceived risks (primarily India, but also Bangladesh, Pakistan, and USA). In contrast, changes in response policies would make a major difference," the study says.

The researchers also said that if testing rates remain at the current level, but the contact rate is set to 8, then the number of cases and fatalities would decline significantly. As per the third scenario predicted by the researchers, global coronavirus cases would then be up to 60 crore.

The MIT researchers noted that despite these elevated numbers, no country is close to establishing herd immunity against coronavirus.

“While actual cases are far greater than official reports suggest, the majority of people remain susceptible. Waiting for herd immunity is not a viable path out of the current pandemic,” said the researchers.

Major fire breaks out at warehouse in Delhi's Mundka area