The Mangdechhu Hydroelectric project in Bhutan, constructed by India has been awarded the Brunel Medal 2020 conferred by UK's top engineering body. 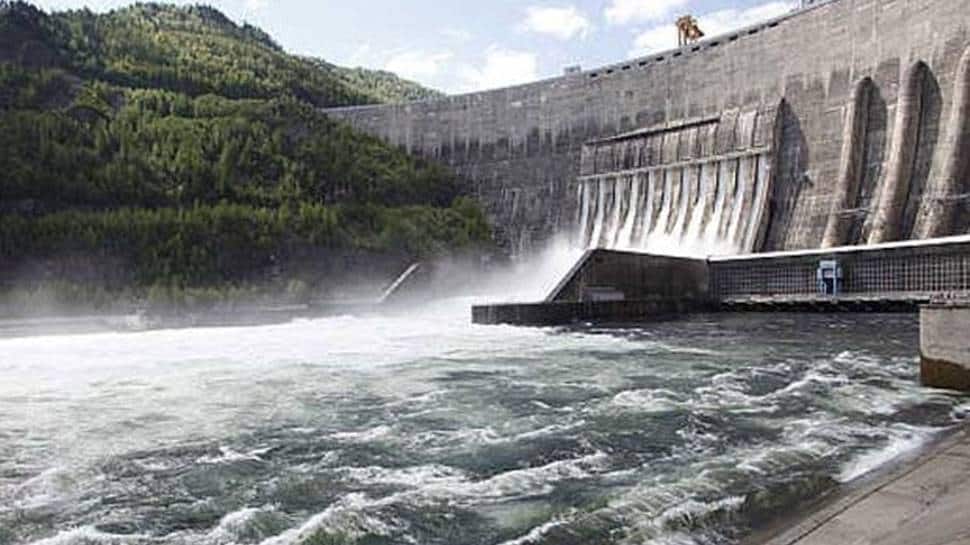 The award, named after Isambard Kingdom Brunel who is known as 19th century engineering giant, was announced on October 5.

The Indian and Bhutanese Prime Ministers had jointly inaugurated the 720MW Project on August 17, 2019. Indian Prime Minister Narendra Modi had called the project a "crucial milestone celebrating India-Bhutan ties" and "this project shows how the two nations working together can bring immense positivity in the lives of people,"

India's Ambassador to Bhutan Ruchira Kamboj expressed her happiness, saying, “I am delighted that the Mangdechhu Award jointly inaugurated by Prime Minister Modi and Dr. Lotay Tshering in Bhutan last year, has been conferred the prestigious Brunel Medal. A rightful recognition of its excellence, as well as an outstanding example of our two countries working together towards a shared goal.”

The construction began in 2012 and was completed in a record time of seven years with the approximate cost of Rs/Nu 5000 crores. India funded the project through a 70 per cent loan and a 30 per cent grant to Bhutan.

The Mangdechhu Project has earned a revenue of Rs./Nu. 1300 crores within one year of commissioning, which has exceeded the projected target of Rs/Nu 1200 crores. All four units of the project are running at full capacity and generating 18.7 Million Units/day at 779 MW since August 2, 2020. The project is a run of the river project located in the Trongsa district of Bhutan.