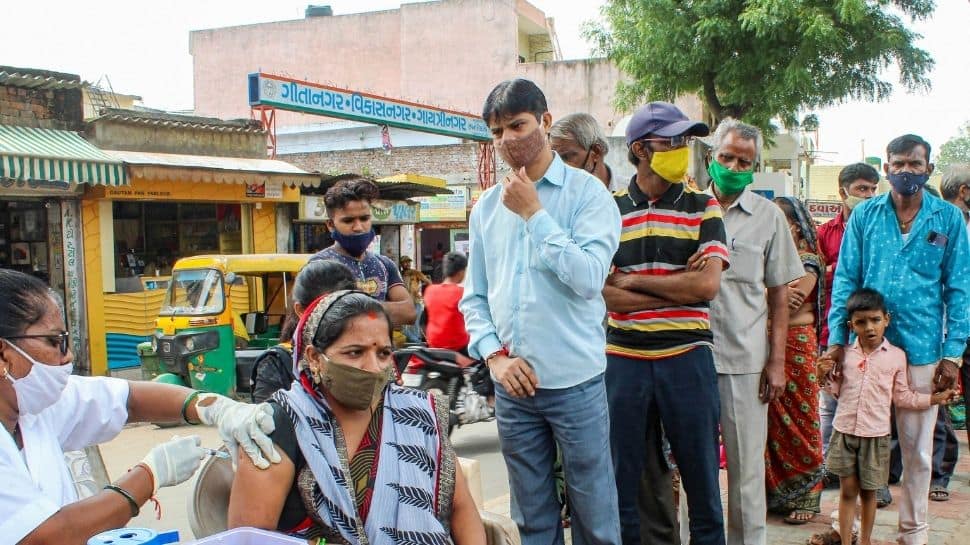 New Delhi: According to data published by the Union ministry of health and family welfare, India recorded 26,115 new cases on Tuesday (September 21), thus reporting a significant dip in the daily tally of cases. Around 252 fatalities were also recorded in the last 24 hours, taking the death toll to 445,385.

These are some of the latest development for COVID as shared by the Ministry of Health:

- 81.85 Cr. vaccine doses have been administered so far under Nationwide Vaccination Drive