India on Sunday reported another highest single-day spike with 6,767 new cases of the coronavirus disease in the last 24 hours, taking the infection tally to 1.31 lakh. 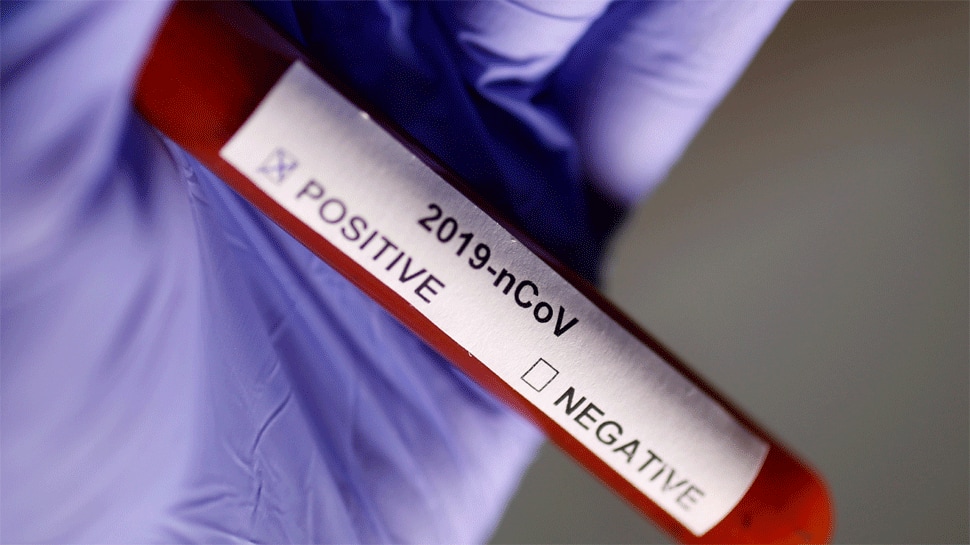 New Delhi: India on Sunday reported another highest single-day spike for the third consecutive day with 6,767 new cases of the coronavirus disease in the last 24 hours, taking the infection tally to 1.31 lakh.

The worst-hit state continued to be Maharashtra with 47,190 cases, 1,577 deaths while 13,404 people have recovered. Tamil Nadu after Maharashtra has reported the most cases with at least 15,512 cases, while Gujarat is on the third spot with 13,664 cases. At least 829 deaths have been reported from Gujarat and a total of 103 from Tamil Nadu.

Sikkim has reported its first case as per the health ministry data, while in Dadar Nagar Haveli one more case has emerged and now there are two.

Goa continues to see the resurgence and reported 55 cases so far. A spurt has also been observed in Puducherry, which has now 26 cases. There are now 49 cases in Ladakh.

Prior to this India reported the highest number of case on Saturday India with 6,654 new cases reported in a single day.

On Friday, 6,088 new cases were recorded and before that 5,611 infections were seen on Wednesday in the span of 24 hours, health ministry data shows.

The COVID-19 recovery rate has gone up to 42.28% as 54,440 people have been cured as the country entered the sixth day of the fourth phase of the lockdown.