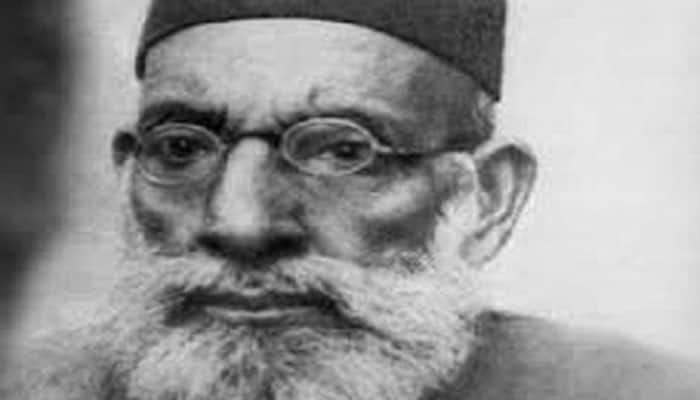 Hasrat Mohani was born in 1875 in Unnao in Uttar Pradesh.

Hasrat Mohani, whose real name was Syed Fazl-ul-Hasan, was a versatile Urdu poet who had penned many remarkable poems with the pen name Hasrat Mohani.

He had immense love and devotion for Lord Krishna which reflected in his verses. He had also frequently visited Mathura to celebrate Krishna Janmashtami.

Hasrat Mohani was jailed for many years by the British authorities for participating in the Indian struggle movement.