India has asked China to stop changing the status quo of Pakistan occupied Kashmir (PoK) by building the China-Pakistan Economic Corridor (CPEC) after Beijing raked up the Kashmir issue at the United Nations General Assembly (UNGA) in New York. 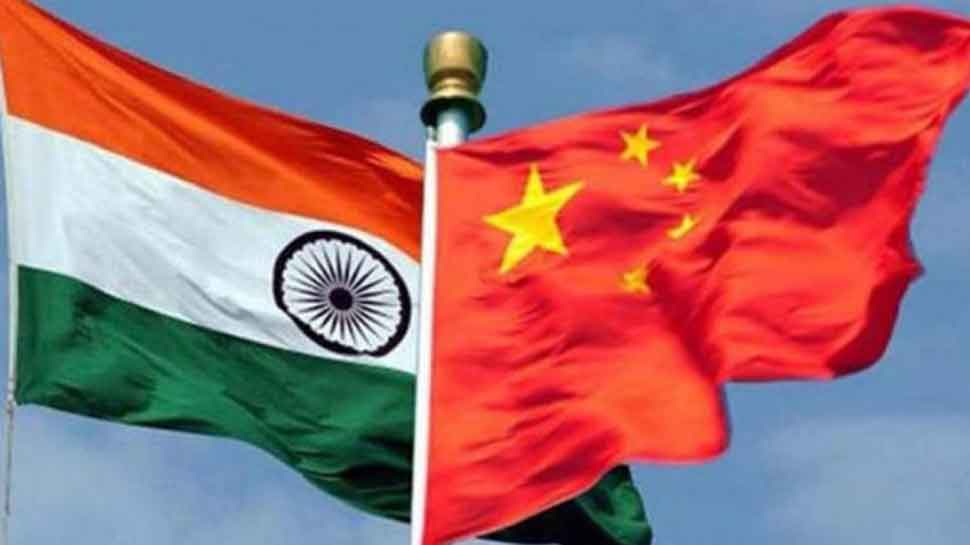 The Ministry of External Affairs, in a strongly-worded statement, said, "We expect that other countries will respect India's sovereignty and territorial integrity, and desist from efforts to change the status quo through the illegal so-called China-Pakistan Economic Corridor in Pakistan occupied Kashmir (PoK)."

China is building the mammoth infrastructure project CPEC that will give connectivity to western China with the Arabian sea and passes through the entire Pakistan and Pakistan occupied Kashmir (PoK).

Reminding China that "Jammu, Kashmir and Ladakh are an integral part of India", MEA said, "Recent developments are entirely a matter internal to us."

The Foreign Minister of China, Wang Yi from the green podium at UNGA said that New Delhi through its "unilateral" action by removing special status to Jammu and Kashmir is changing the "status quo" in the region.

Wang Yi said, "The Kashmir issue, a dispute left from the past, should be peacefully and properly addressed in accordance with the UN Charter, Security Council resolutions and bilateral agreement."

This is not the first time China has raised the issue of revocation of Article 370 by India since August 5, when the decision was taken. However, India has reiterated several times in the past that it is a matter internal to India.