"Jammu and Kashmir is an integral and inseparable part of it, and advised the organisation to refrain from making such references in future." 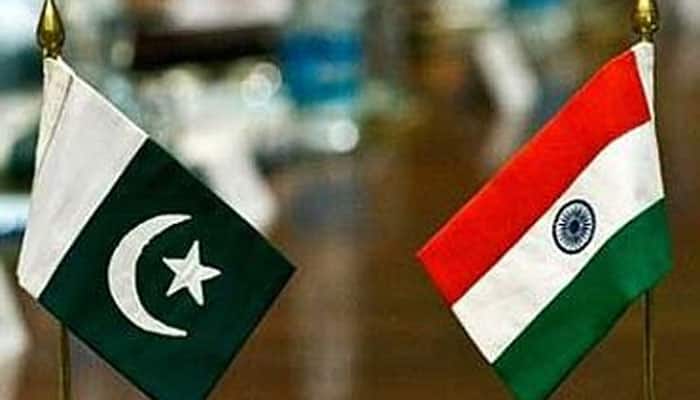 New York: Hitting back at the Organisation of Islamic Cooperation (OIC) for raking up the Kashmir issue at the United Nations, India on Friday said that OIC has no locus standi on its internal affairs.

"India notes with utmost regret that the OIC in its statement contains factually incorrect and misleading references to the Indian state of Jammu and Kashmir, which is an integral and inseparable part of India," said Seth.

Speaking on behalf of OIC, Pakistan had blamed India for human rights violations Jammu and Kashmir and accused it in denying the right of self-determination to Kashmiris. The OIC is a 57-nation grouping which claims to be the collected voice of Muslims across the world.

Muslims hold rally in Agartala against atrocities on Rohingyas in Myanmar