The detailed project reports (DPRs) for the roads have already been submitted to Cabinet Committee on Security - which is headed by Prime Minister Narendra Modi - for approval. 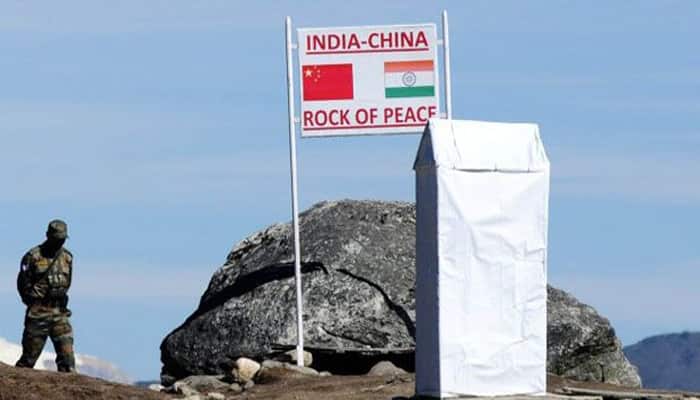 NEW DELHI: The 2018-19 annual report of the Central Public Works Department (CPWD) has revealed that the Central government has made up its mind to approve the construction of 44 “strategically important roads” along the India-China border. The move is seen as an attempt by the government to bolster the border infrastructure in order to counter threats emanating from Beijing.

The report added that around Rs 21,040 crore will be invested by the government to build roads in Arunachal Pradesh, Sikkim, Jammu and Kashmir, Uttarakhand and Himachal Pradesh for this purpose.

The detailed project reports (DPRs) for the roads have already been submitted to Cabinet Committee on Security - which is headed by Prime Minister Narendra Modi - for approval.

It is expected that the Border Roads Organisation (BRO) and the CPWD will be given the responsibilities to build these roads. It is to be noted that the BRO and CPWD are currently constructing 73 strategic roads along the India-China border, out of which 61 is being built by the BRO, which comes under the Defence Ministry.

Welcoming the government's move, Army officials said that the improvement of infrastructure along the border will help both the Army as well as civilians.

The government may also ask the CPWD to take up some new infrastructure projects along the border with Pakistan. According to the report, the CPWD will be tasked with the construction of axial and lateral roads measuring around 2,200 km along the India-Pakistan border in Punjab and Rajasthan.

It may be recalled that Prime Minister Narendra Modi had inaugurated the Bogibeel Bridge in Assam on December 25, signalling his government's intention to improve road and rail connectivity in the region.

The 4.9 km-long Bogibeel Bridge has a two-line railway track on the lower deck and a three-lane road on the top deck. The bridge has come as a boon for people living in North-East as it will reduce travel time from Assam to Arunachal Pradesh to four hours and will cut out the detour of over 170 km via Tinsukia.

10% EWS quota to come into force in Gujarat from Monday