India to get above-average monsoon rains between end of July, early August

India's monsoon rains were 35% below average in the week ending July 24, after receiving 20% less rainfall in the prior week, raising concerns over the output of summer-sown crops. 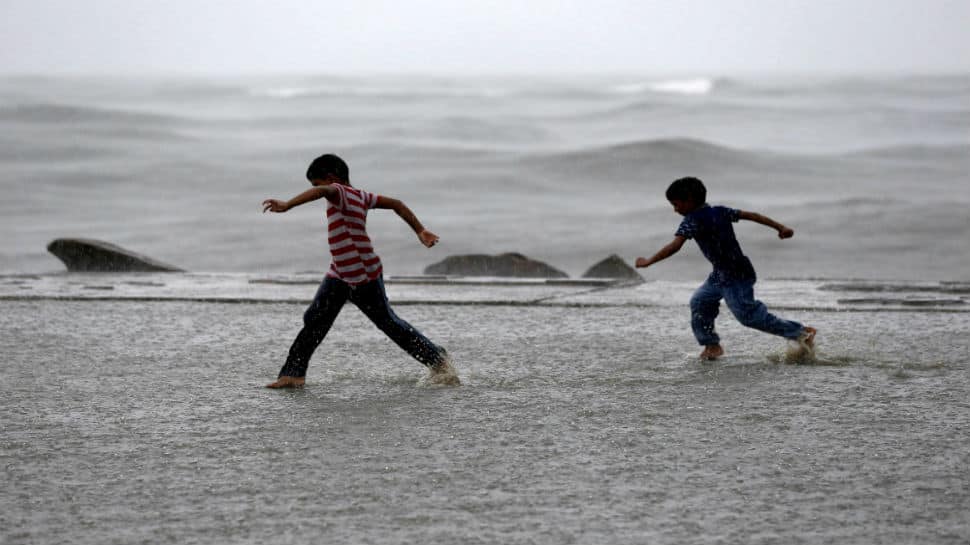 Mumbai: India is likely to get above-average rainfall in the next two weeks after receiving below-average rains in the past two weeks, a weather department official said on Thursday, helping summer-sown crops that were wilting in some areas due to a dry spell.

Monsoon rains are crucial for farm output and economic growth as about 55% of India`s arable land relies on rainfall and agriculture forms about 15% of a $2.5 trillion economy.

"In the next two weeks, we are likely to get above average rainfall, which will be well distributed across the country," said A. K. Srivastava, head of the climate research division at India Meteorological Department.

India's monsoon rains were 35% below average in the week ending July 24, after receiving 20% less rainfall in the prior week, raising concerns over the output of summer-sown crops.

Overall, India has received 17% less rain than average since the monsoon season began on June 1, but in some states such as Gujarat, the biggest producer of cotton and groundnut, the rainfall deficit is as high as 42%.

Sowing in many areas has been delayed and crops are facing moisture stress due to scanty rainfall, said Prerana Desai, head of research at Edelweiss Rural & Corporate Services Limited.

"But good rainfall in next few days can bring down stress level and accelerate sowing," Desai said.

Indian farmers have planted an array of summer-sown crops on 56.7 million hectares as of July 19, down 6.9% year on year, agriculture ministry data showed.

India is still recovering from a drought last year that ravaged crops, killed livestock, emptied reservoirs and drained water supplies to city dwellers and some industries.

Water levels in India`s main reservoirs were at 24% of their storage capacity, against 32% at the same time last year, the latest government data shows. The average for the past 10 years is 28%.

The above-average rainfall is likely to bring down the rainfall deficit to single digit by the end of August from 17%now, said an official with the IMD, who declined to be named as he was not authorised to speak to the media.

A normal, or average, monsoon means rainfall between 96% and 104% of a 50-year average of 89 cm (35 inches) during the four-month monsoon season from June to September, according to the IMD`s classification.

India`s edible oil imports are likely to rise 7.3% in 2019/20 to a record high as weak monsoon rains curtail yields of summer-sown oilseeds such as soybeans and groundnut, a senior industry official said earlier this week.