The NSA meet comes even as the situation in Afghanistan remains precarious and with the onset of winters, worries have mounted about the deterioration of humanitarian situation. 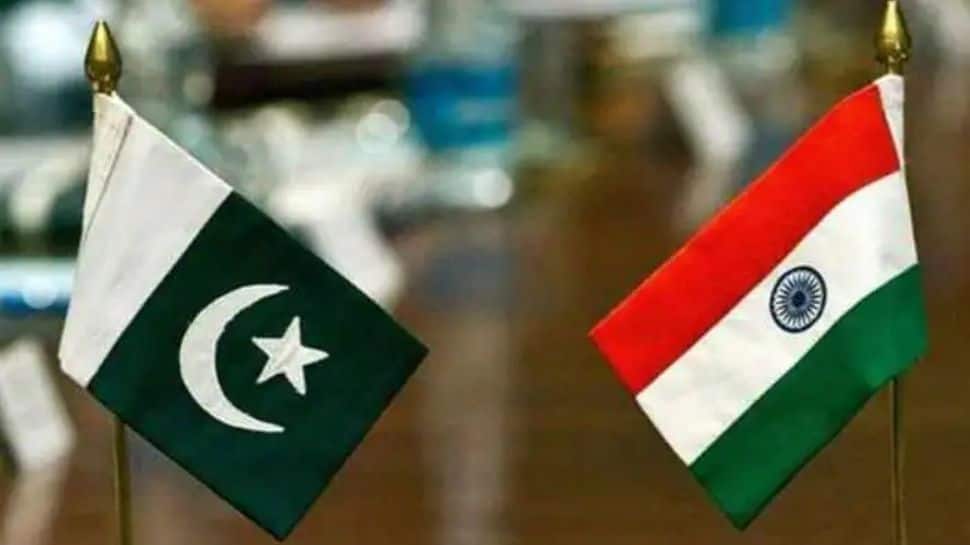 New Delhi: India has proposed to host an in-person National Security Advisors (NSA) meet on Afghanistan in the month of November. Many countries in the region and key stakeholders like Russia have been invited. The meet was to take place earlier this year, but could not happen.

Pakistan received the invite last week, Pakistani sources confirmed. Pakistan's National Security Advisor Moeed Yusuf has been invited to the meet. If his attendance is confirmed, this will be the first such visit of Pakistani NSA Yusuf to Delhi. Both Indian NSA Doval and Pakistani NSA Yusuf were in Dushanbe, Tajikistan earlier this year for the Shanghai cooperation organization NSA meet but no meeting happened.

The meet comes even as the situation in Afghanistan remains precarious and with the onset of winters, worries have mounted about the deterioration of humanitarian situation. Two dates have been proposed for the in person meet-- November 10 and 11 for the meeting that is expected to happen in Delhi.

Last week marked two months since the fall of Kabul to Taliban, and since then new govt has been announced by the group-- but has no representation of women or minorities like Hazaras. Taliban leadership has visited Qatar, Turkey and Uzbekistan hoping to get recognition and legitimacy for the government, but so far, no such indication has been given by the global community.

In the coming week, Russia will be hosting Moscow format of talks involving Taliban, Pakistan, China and India. India will be participating in the meet. In response to a WION question at weekly presser on Thursday, MEA spokesperson Arindam Bagchi said, "We have received an invitation for the Moscow format meeting on Afghanistan on October 20. We will be participating in it. I don't have a final confirmation who will be attending but it's likely that we will have it at the Joint Secretary level."

This will be second time India will be publicly seen sitting with the Taliban. On August 31, Indian envoy to Qatar Deepak Mittal and Taliban's Sher Mohammad Abbas Stanekzai had met at the Indian embassy in Doha. The Indian Ministry of External affairs confirming the meet said that it happened "on the request of the Taliban side". During the meet, India discussed issues like the safe return of Indian nationals in Afghanistan, concerns over the use of Afghan soil for anti-India activities.

So far, PM Narendra Modi has raised the situation of Afghanistan at special SCO meet and address to the United Nations General Assembly in September and this month at the G20 virtual meet hosted by Italy. At the SCO CSTO outreach summit, PM highlighted that the "transition of power in Afghanistan is not inclusive, and it has happened without negotiation", essentially listing out New Delhi's red lines. At the G20 virtual meet on Afghanistan, he emphasized the need for the international community to ensure that Afghanistan has "immediate and unhindered access" to humanitarian assistance.