India to take alleged conversion of Sikhs to Islam with Pakistan

Amarinder Singh on Tuesday urged Sushma Swaraj to take up with Pakistani authorities the issue of Sikhs. 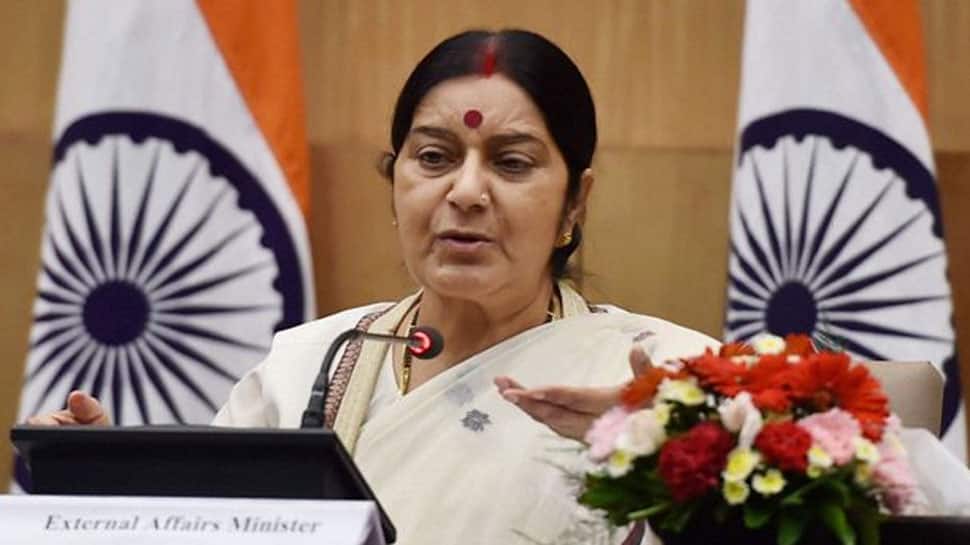 New Delhi: India on Tuesday said it will take up with Islamabad reports that some members of the Sikh community were forcibly being converted to Islam in Pakistan.

"We will take this up at the highest level with the government of Pakistan," External Affairs Minister Sushma Swaraj tweeted.

We will take this up at the highest level with Government of Pakistan. @IndiainPakistan
Sikh community in Hangu ‘being forced to convert’ https://t.co/HiWuVmBzbj

Farid Chand Singh, who filed the complaint, was quoted as saying that community members were living in the area since 1901 and peacefully with Muslims. He said residents of Hangu district had never harmed the Sikh people.

Meanwhile, Punjab Chief Minister Amarinder Singh on Tuesday urged Swaraj to take up with Pakistani authorities the issue of Sikhs.

Request @SushmaSwaraj ji to take up this issue with Pakistan. We cannot allow the Sikh community to be victimised in such a manner. It’s our duty to help protect the Sikh identity and the @MEAIndia should pursue the matter at the highest levels.https://t.co/sRFjV1pk5Q

Expressing concern, he said the Indian government was duty-bound to ensure that Sikhs in any part of the world are not victimised or coerced in any manner.

Amarinder added that it was a serious issue, especially considering that the forced conversions were allegedly being spearheaded by a Pakistani government official.

"It is the responsibility of the Indian authorities to intervene in the matter and ensure that the said coercion is brought to an end. We are duty-bound to protect the identity of Sikhs, wherever they may be living," he said.