It may be recalled that Pakistan had first sent the proposal for consular access to Kulbhushan Jadhav on July 30, 2019 but the offer was rejected by India because Islamabad had granted partial consular access. 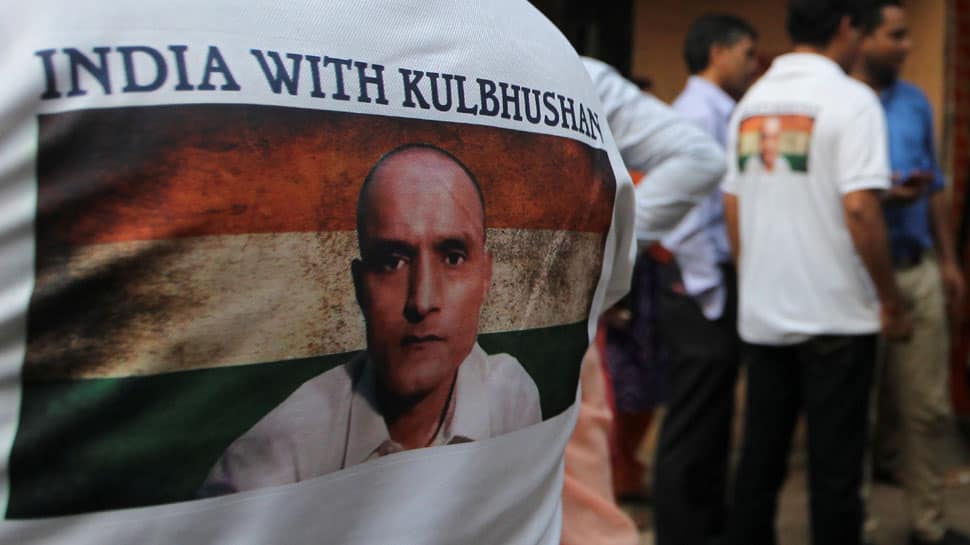 Pakistan on Sunday once again offered consular access for Kulbhushan Jadhav but New Delhi is yet to respond to Islambabad's offer.  Government sources told Zee Media that India is "studying the offer." "Our position on the access has been clarified that it should be nothing short of unimpeded and unrestricted access," sources added.

It may be recalled that Pakistan had first sent the proposal for consular access to Jadhav on July 30, 2019 but the offer was rejected by India because Islamabad had granted partial consular access. While rejecting the offer, the Indian government had asked Pakistan to provide full consular access for Jadhav in an "environment free from the fear of intimidation and reprisal, in the light of the orders of the International Court of Justice(ICJ)".

The offer put forward by Pakistan had two riders - one that Pakistani security personnel will be present during the meeting and second that there will be CCTV cameras present in the room.

Jadhav, 49, was kidnapped from Balochistan by Pakistani security forces in March of 2016 on false allegations that he was an Indian spy. India's multiple requests for consular access had been rejected by Pakistan for which Islamabad had been held guilty of violating the Vienna Convention by the ICJ .

Pakistan has claimed in the past that Jadhav had 'confessed' to being a spy. In videos of Jadhav, released as supposed evidence, it is amply clear that the Indian citizen is under pressure or possible threat and is only speaking what he is being forced to say. This too is a violation of the Vienna Convention.