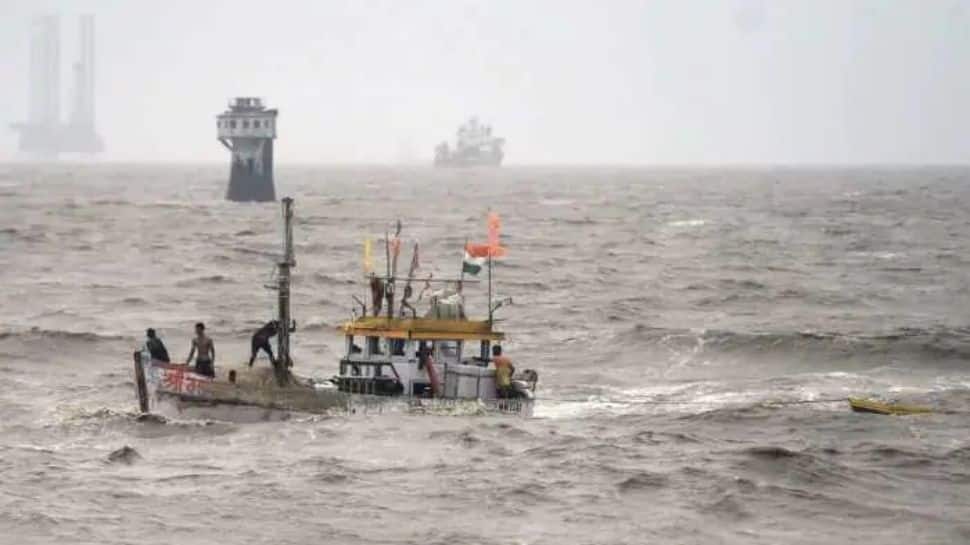 New Delhi: As Odisha and West Bengal gear up for Cyclone Yaas, the Indian Army on Saturday (May 22) informed that it has arranged columns and kept engineer task forces on standby for rescue and relief operations.

Besides the Army, Indian Navy apprised of its preparations and said that it has kept four naval ships on standby with Humanitarian Assistance and Disaster Relief (HADR). Their bricks, diving, and medical teams will also render assistance in the areas that will be most affected along with the Odisha and West Bengal coast.

While the Indian Coast Guard (ICG) has also made preparations to deal with the impact of the cyclonic storm likely to brew over the Bay of Bengal in less than 24 hours. On Friday, two of their flights and two ships made rounds of the Bay of Bengal.

Cyclone Yaas is predicted to make landfall along the Bengal-Odisha coast between May 24 and May 26.

In view of the cyclone, the Northern Railway cancelled several trains from Delhi to and from Bhubaneswar and Puri in Odisha.

On Saturday, the National Crisis Management Committee (NCMC) headed by Cabinet Secretary Rajiv Gauba met to review preparedness for the impending Cyclone Yaas in the Bay of Bengal, where he instructed various agencies to ensure the safety of COVID-19 patients, hospitals and oxygen generation plants.