Going beyond their line of duty yet again, Indian Army personnel joined local fire fighting teams in an effort which ensured zero loss of life. 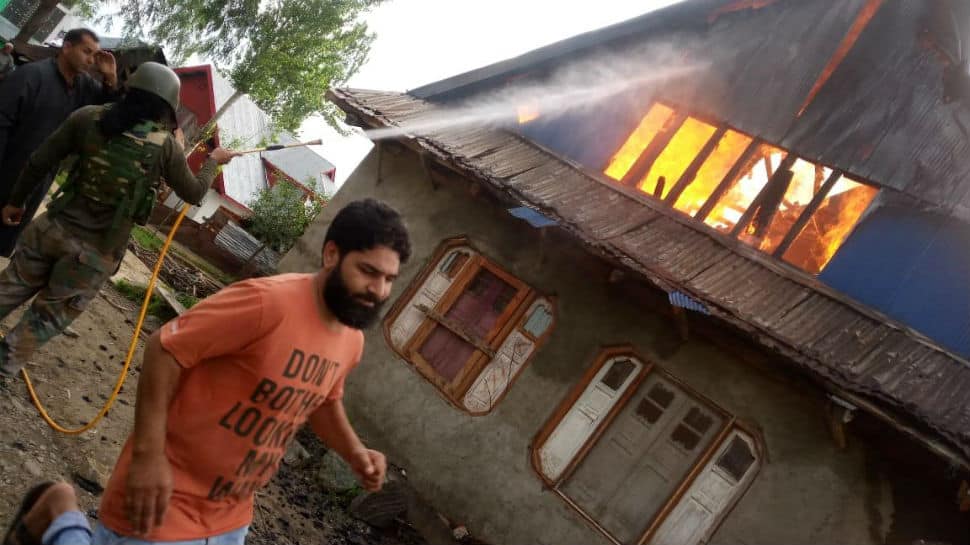 Indian Army personnel have time and again shown their commitment in not only guarding the country's borders and keeping the enemy at bay but also during times of calamities - natural or otherwise. On Monday, Indian Army bravehearts once again showed their compassion for civilian safety when they helped in dousing the flames that had engulfed a residence in Baramulla's Dudbug in J&K.

Upholding the sentiment of 'Awam Hamari Jaan', a number of Indian Army personnel sprung into action to help firefighters in bringing the blaze under control at a local residence. While one team of troops, with utter disregard to personal safety, entered the house to salvage the personal belongings and other household items, another team joined the fire-fighting operations.

Together, they ensured that the flames did not spread to adjoining structures and areas. 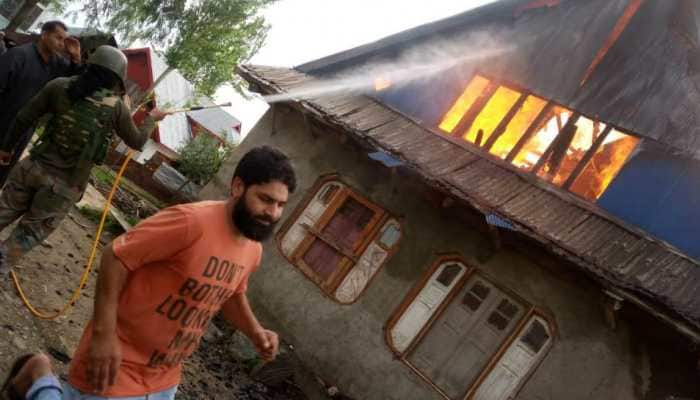 The personnel also undertook relief operations and provided essential items to those who had been affected by the fire. Significantly, the prompt action ensured that there was no loss of life in the incident.

This is hardly the first time that Indian Army personnel have gone out of their way to help. In J&K itself, the Army plays a big role in providing help, spreading awareness, conducting workshops and community-building exercises which include sporting events. During the tragic floods in the state in 2014, the Indian Army worked relentlessly and carried out mammoth rescue and relief operations for which it was widely applauded.

The Indian Army's humanitarian work is not only restricted to certain pockets of the country and its personnel have displayed exemplary valour each time it has been called in for peace-time operations anywhere in India and beyond.