The Union Minister further said that Rewari has produced many brave Army jawans, who sacrificed their lives for the country. 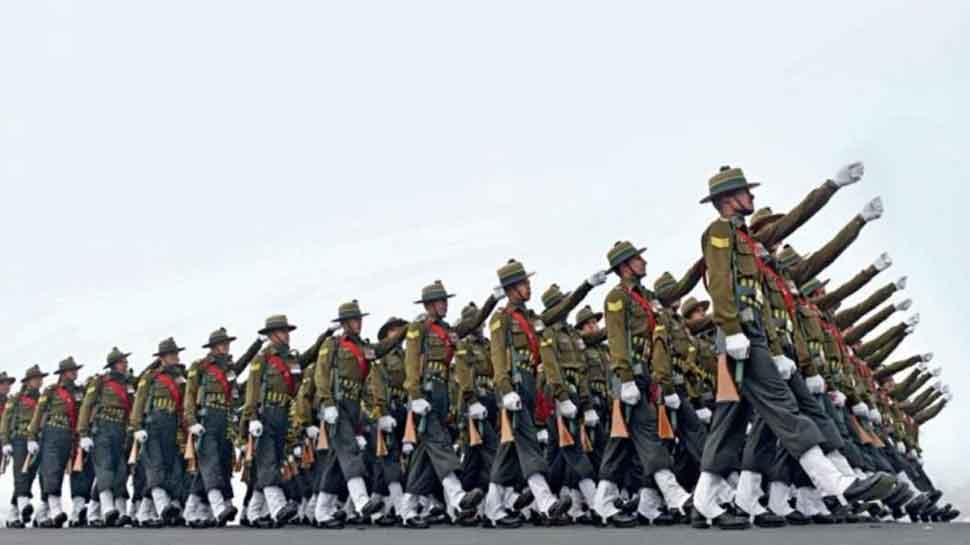 On the occasion of Bharat Ratna Atal Bihari Vajpayee`s 95th birth anniversary, Prasad inaugurated the digitalisation programme at Gurawara, which has become the first digital village of Haryana.

On birth anniversary of Bharat Ratna #AtalBihariVajpayee ji which is also celebrated as ‘#GoodGovernanceDay’, I visited a Digital Village Gurawara in Rewari District of Haryana. pic.twitter.com/Fj1e9H8p7o

This Digital Village through its digital infrastructure is providing digital services to the citizens. Good Governance is reaching every household through #DigitalIndia. pic.twitter.com/1maeKtYuw7

Speaking about the Citizenship Amendment Act (CAA), Prasad said, "It has not been drafted to take away someone`s citizenship but to address the needs of those who were facing religious persecution in Pakistan, Bangladesh and Afghanistan. The National Population Register (NPR) is important too, which will record the population figure of the country."

The Union Minister further said that Rewari has produced many brave Army jawans, who sacrificed their lives for the country.

"The brave jawans of Rewari fought till the last drop of their blood in the Indo-China war of 1962. I salute their spirit," said Prasad.