The students will be taken to the border areas in Uttarakhand under the aegis of Panchshul Brigade Tour in a bid to apprise them of what life of a soldier. 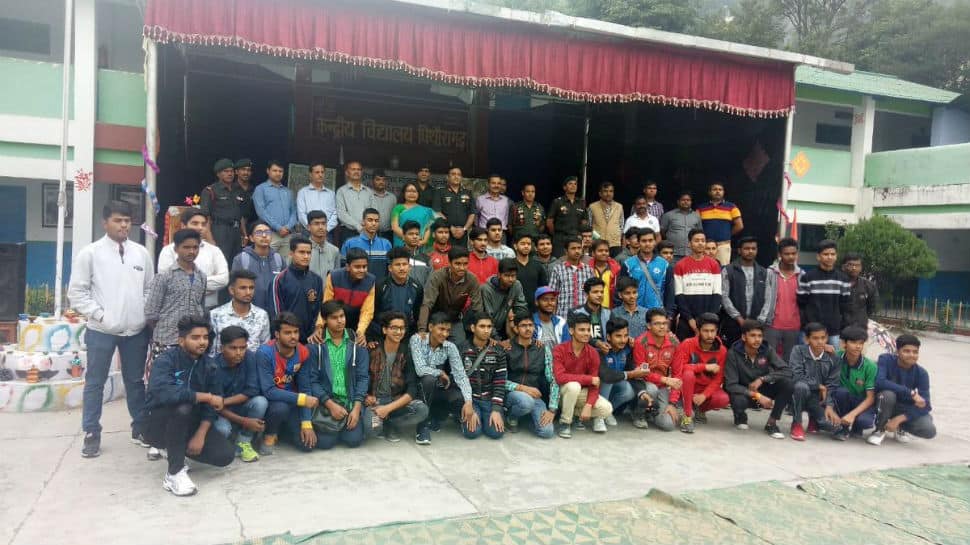 New Delhi: In a bid to increase awareness among the country's youth about the life of a soldier, the Indian Army will take 50 students of Kendriya Vidyalayas to border areas in Uttarakhand.

The students will be taken to the border areas in Uttarakhand under the aegis of Panchshul Brigade Tour in a bid to apprise them of what life of a soldier is about and give them a first-hand experience of life in the Indian Army. The tour is scheduled to end on Sunday, May 19.

The tour could go a long way in establishing a connect with the young citizens of the country and could also possibly inspire many of them to join the Indian Army once they come of age. Such programs also enhance the connect between soldiers and common people of the country.

The Indian Army is the second-largest army in the world, behind only China. It is responsible for ensuring the peace, security and sovereignty of the country, and has often been called on for peace-time efforts to provide assistance to the civilian population, wherever needed.