On July 18, the Army claimed three terrorists were killed in Amshipura village in the higher reaches of south Kashmir's Shopian district. 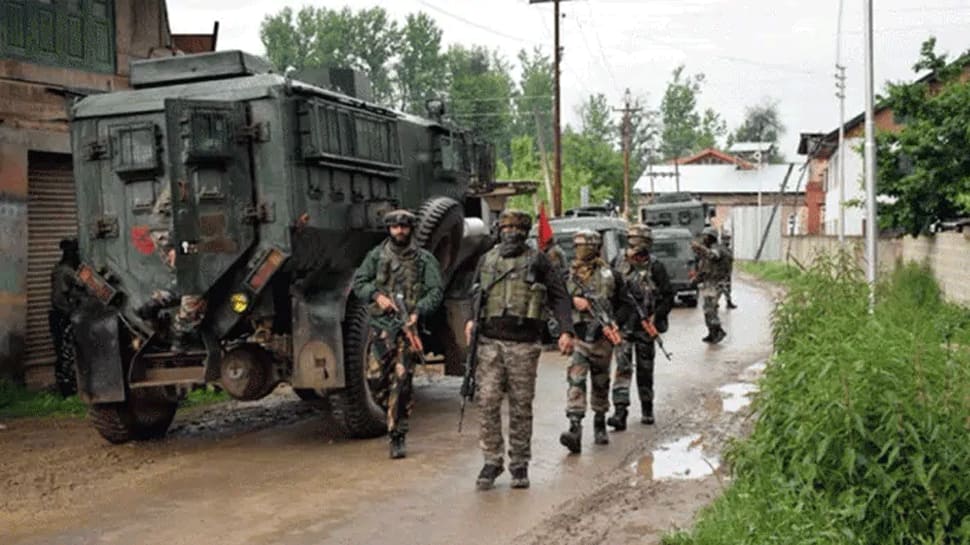 JAMMU: Troops violated powers under the Armed Forces Special Powers Act (AFSPA) during an encounter in Shopian district of Jammu and Kashmir in which three men were killed in July this year, Army officials said on Friday (September 18). Officials added that Army has initiated disciplinary proceedings under the Army Act against those found prima-facie answerable.

On July 18, the Army claimed three terrorists were killed in Amshipura village in the higher reaches of south Kashmir's Shopian district. However, no further details were shared.

Committed to ethical conduct during anti-militancy operations, the Army initiated an inquiry after social media reports indicated the three men hailed from Rajouri district of Jammu region and had gone missing at Amshipura, said Col Rajesh Kalia, the defence spokesperson in Srinagar. The probe was completed in a record four weeks.

"The inquiry has brought out certain prima facie evidence indicating that during the operation, powers vested under the AFSPA 1990 were exceeded and the Do's and Don'ts of Chief of Army Staff as approved by the Supreme Court have been contravened. Consequently, the competent disciplinary authority has directed to initiate disciplinary proceedings under the Army Act against those found prima-facie answerable," a brief statement from the Army said.

"The evidence collected by the inquiry has prima-facie indicated that the three unidentified terrorists killed in Operation Amshipora were Imtiyaz Ahmed, Abrar Ahmed and Mohd Ibrar, who hailed from Rajouri. Their DNA report is awaited. Their involvement with terrorism or related activities is under investigation by the police.

Indian Army is committed to ethical conduct of operations. Further updates on the case will be given periodically without affecting due process of the law of the land," the statement read.

Body of 12-year-old girl, who went missing, found in open drain in Hyderabad