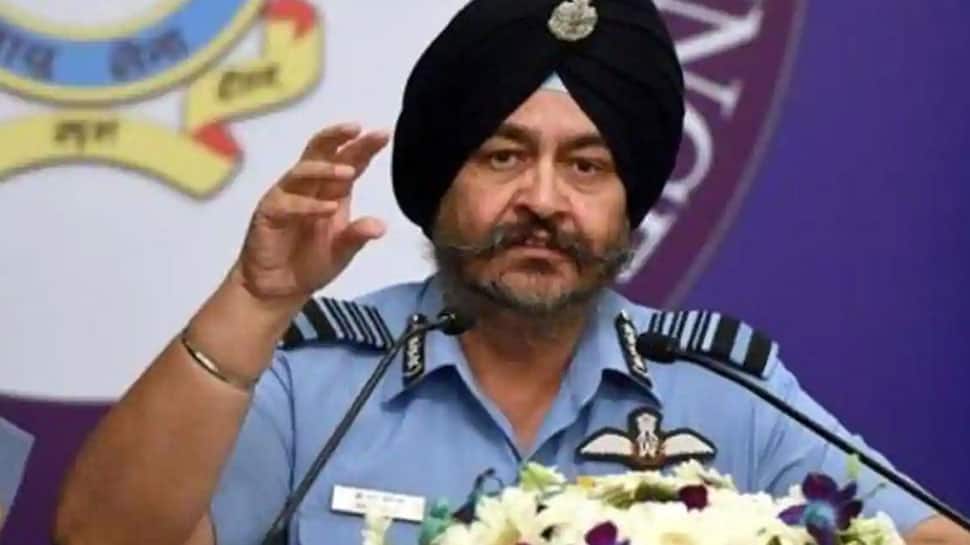 Recalling the turn of events and how India prepared its response to the Balakot strike, Dhanoa said that "our military posture was very offensive".

Ayaz Sadiq had said in the National Assembly that Foreign Minister Shah Mahmood Qureshi had in an important meeting pointed out that if Pakistan did not release Wing Commander Abhinandan Varthaman, India would attack Pakistan "that night by 9 pm".

"Abhinandan`s father and I served together. So, when Abhinandan ejected I told him that we could not get Ahuja back, but will definitely get Abhinandan back. During the Kargil war, my flight commander Ahuja was captured and shot dead. That was playing on my mind. I told him that there are two parts. The main pressure on Pakistan was diplomatic and political. But there was also a military posture," Dhanoa said.

"The way he (Pakistan MP) is saying that ‘Pair `kaanp rahe the’ (legs were trembling). It is because the military posture was very offensive... God forbid if there are military misadventure on 27th and hit some of our military installations, we were in a position to wipe out their forward brigades. They know what we are capable of," he said.

It may be recalled that Wing Commander Varthaman had shot down a Pakistani aircraft F-16, which had transgressed into the Indian airspace during a dog fight between Indian and Pakistani air force on February 27, 2019, and in the process, his plane crossed over to Pakistani side and was shot down.

Abhinandan was returned to India from the Attari-Wagah border on March 1, 2019.

Dhanoa, who was the Indian Air Force chief when the aerial strikes took place in Pakistan, said that Indian military could not strike to secure Abhinandan`s release but it could do it to put pressure on the Pakistan military.

"But that decision is political. Whether we need to go to war. Suppose strike on 27th had been successful, then to what extent do we respond. Do we respond with a full-scale war or only hitting their forward brigades opposite us? This is a political decision," he was quoted saying by ANI.

The former IAF chief said that the Balakot strike had put fear into Jaish-e-Mohammad and their Pakistani handlers that India can hit them in Pakistan Occupied Kashmir (PoK) as well as in Pakistan.

"Till the time Indian elections got over, there was nothing because they knew the response is going to be very swift. We were deployed in this manner that we could respond at very short notice. It is very good for the morale that he was released at such a short period of time and he came back unharmed," he said.

Abhinandan has been awarded the Vir Chakra on Independence Day by President Ram Nath Kovind for his exemplary bravery.

Unlock 5: National parks in Uttar Pradesh to reopen from Nov 1, in a bid to boost tourism