Indians have access to 61 countries without the need for a prior visa. South Asian neighbours Pakistan, Afghanistan, Bangladesh, Nepal and Sri Lanka don't fare too well on the index. 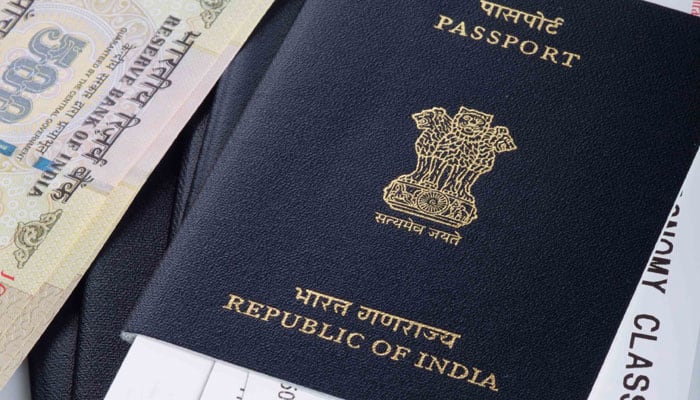 New Delhi: With access to 61 countries, the Indian passport has been ranked as the 79th most powerful by Henley and Partners Passport Index. Afghanistan and Iraq fares worst - at 104 - in the index while Pakistan is ranked 102 with access to 33 countries.

Henley Index ranks world passports based on how travel-friendly they are and how many countries they can get the holder access to without a prior visa.

The Indian passport holder can visit 61 countries without the need for a pre-travel visa. This is almost double the number that the Pakistani passport has access to. In fact, Pakistan only fares better than war-torn countries of Somalia, Syria, Afghanistan and Iraq.

The top-ranked passport in the index is that of Japan with citizens having access to 190 countries. Singapore, South Korea are placed second with access to 189 each while France and Germany share the third spot with access to 188 each. The American passport gives its citizens access to 185 countries without the need for a prior visa and shares the sixth spot with UK, Austria, Netherlands, Norway, Portugal, Switzerland, Belgium and Canada.

Railway eliminates all but one unmanned level crossing on its network