The Railways had earlier announced to run 80 special and 40 clone trains in September. 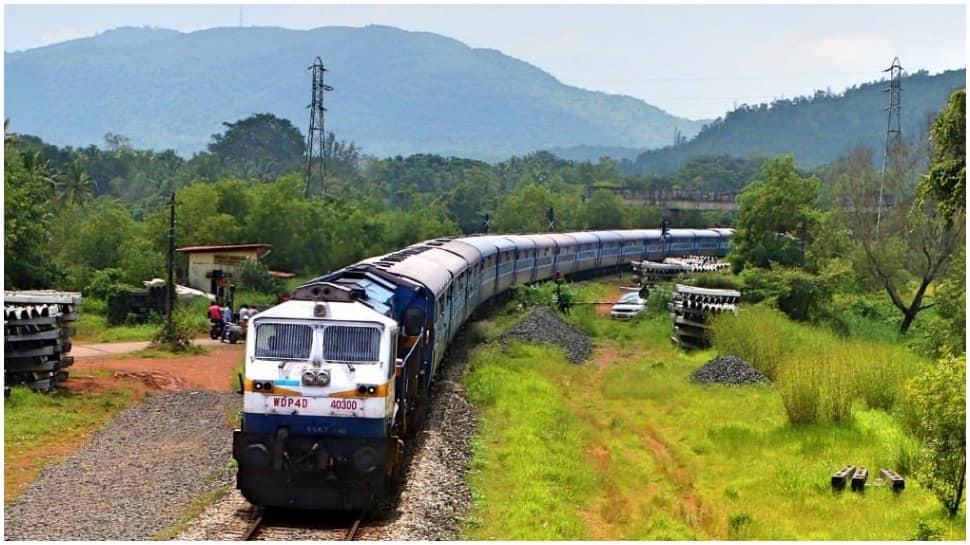 New Delhi: Expecting a surge in travel demand during the upcoming festive season in October, Indian Railways is likely to announce around 80 more special trains. The Indian Railways like every year is expecting an increase in the number of travellers as the festive season ahead has festivals like Dussehara, Navratri, Diwali and Bhai Duj.

The Railways had earlier announced to run 80 special and 40 clone trains in September.

The clone trains started running from September 21 for which the reservations started on September 10. This was the first time that the Indian Railways ran 40 clone or duplicate trains on high-demand routes and the advance reservation period for these trains is 10 days.

These trains were in addition to the 310 special trains which are already in operation. These trains will be run one or two hours ahead of the departure of special trains. Accroding to the Indian Railways, the travel time and the stoppages will be limited to operational halts.

While the tickets for 19 pairs of these trains will be charged at the Humsafar Express rates, it will be at par with the Janshatabdi Express rates for the clone train between Lucknow and Delhi.

10 trains (5 pairs) will operate between Bihar and Delhi under the East Central Railways. These trains will originate and terminate at Bihar's Saharsa, Rajendra Nagar, Rajgir, Darbhanga and Muzaffarpur.

The two trains operating under the Northeast Frontier Railway are also from Bihar: Katihar to Delhi and back.

The Northern Railway will also run 10 trains (5 pairs) which will operate between Delhi and Bihar and back, West Bengal to Delhi, Punjab to West Bengal, Uttar Pradesh to Delhi among others.