Indian and the US` P-8 anti-submarine aircraft, along with the USS Spruance, a guided-missile destroyer, participated in the anti-submarine warfare training on April 15. 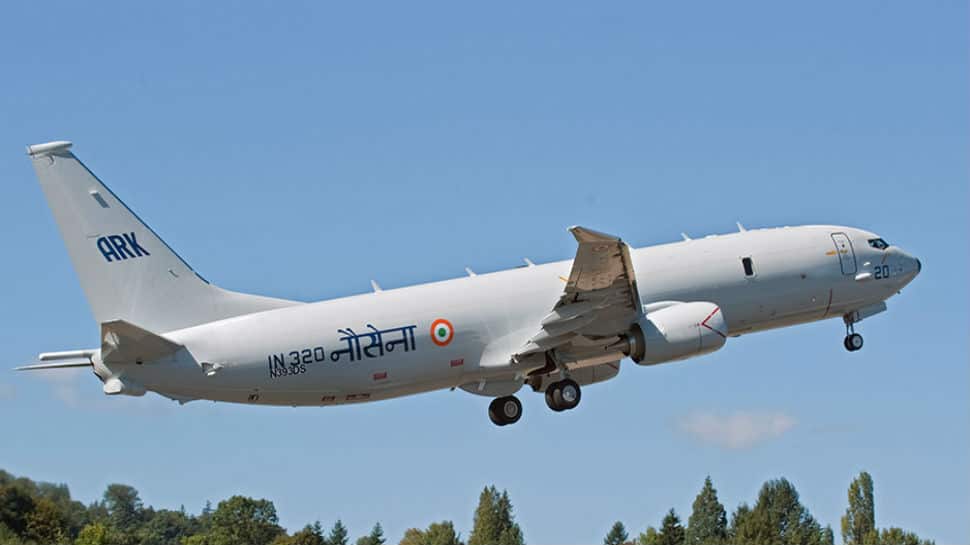 New York: Indian and the US Navies have held a joint submarine-hunting exercise in the Indian Ocean, aiming to lay the groundwork for coordinating maritime patrol and reconnaissance, according to the US Navy.

Indian and the US` P-8 anti-submarine aircraft, along with the USS Spruance, a guided-missile destroyer, participated in the anti-submarine warfare training on April 15, a US 7th Fleet press statement issued from Diego Garcia said.

The Indian P-8I Neptune aircraft from the Naval Air Squadron 312 based at Naval Station Rajali in Arakkonam, Tamil Nadu, joined the US P-8A Poseidon aircraft from Patrol Squadron VP-8 "Fighting Tigers", based in Jacksonville, Florida, in the exercise, the statement said.

"We look forward to developing useful lessons through this engagement and laying the groundwork for future integration efforts between our Maritime Patrol and Reconnaissance Forces," the statement quoted Commander Zachary Stang, the commanding officer of the VP-8, as saying.

The Spruance and VP-8 are operating with the 7th Fleet, which is the largest forward deployed fleet of the US and operates in the Indo-Pacific region, which is the focus of India-US strategic cooperation.

"We were greatly impressed by the professionalism and competency of their (Indian) MPRA (Maritime Patrol and Reconnaissance Aircraft)," Commander Matthew Smidt, the commanding officer of the Spruance, was quoted in the statement as saying.

"The exercise was a wonderful experience and opportunity from which we learned and honed our skills".

India acquired the first of its Boeing-manufactured P-8Is in 2012 and has eight of them, with four more expected to join the squadron next year.

The exercise was the latest in efforts to develop military coordination between the two countries with an eye on the Indo-Pacific, where China is projecting its naval strength to the consternation of other countries in the region.

India, the US and Japan conducted Operation Malabar off the Guam coast last June. Started in 1992 as an India-US exercise, Japan joined it in 2015 turning it into a trilateral cooperation.

The 13th Marine Expeditionary Unit and the USS Rushmore, an amphibious warship, visited Chennai in January.

Earlier this month, the US approved the sale of 24 submarine-hunting MH-60R Seahawk Multi-Mission helicopters to India valued at $2.6 billion.