Jaishankar said that only a person in denial of globalization will actually contest Indo-Pacific. 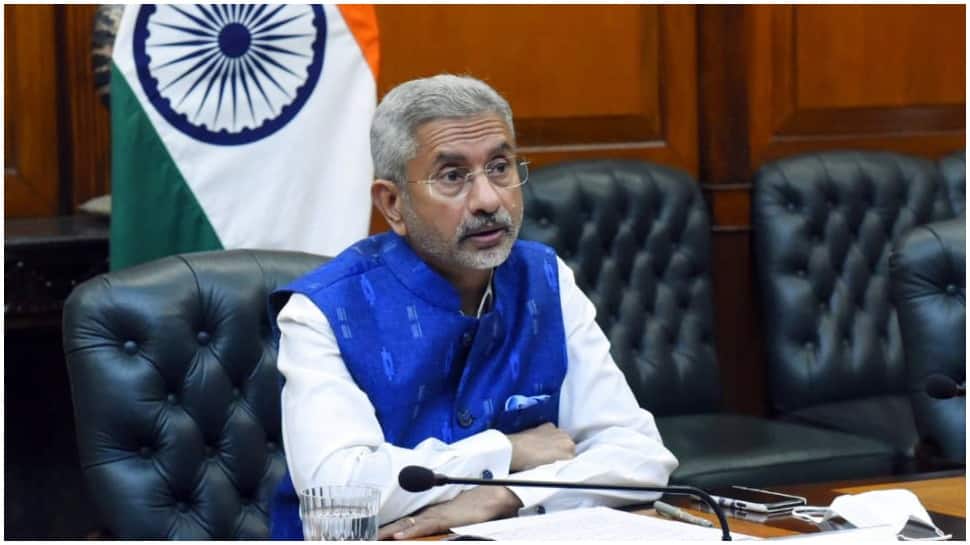 New Delhi: India's External Affairs Minister S Jaishankar batting for the Indo-Pacific concept has stated that it represents a natural evolution, the evolution of India.

Speaking at an event virtually, Jaishankar said, "Indo-Pacific is an emphatic statement that doesn't artificially separate the Indian ocean and India from the Pacific ocean and those countries. The world is much more seamless."

He added, "Only a person in denial of globalization will actually contest Indo-Pacific and certainly an Indian who will understand our interest beyond the Indian ocean will see the logic of it."

The comments by EAM comes even as Moscow has expressed its reservation on it.

In June 2018, Prime Minister Narendra Modi had first elaborated New Delhi's point of view on the concept saying that it is not a strategy or directed at any country but stands for a free, open, and inclusive region.

Meanwhile, the EAM yet again spoke on Chinese aggressive action at the Line of Actual Control (LAC) calling events of this year 'disturbing' and raising 'basic concerns' about how the 'other party has not abided by agreements' on many things including amassing troops.

He said, "What has happened is not actually in the interest of China. It has significantly impacted public sentiments."

The year 2020 has been the worst year for the India-China ties due to not only build-up by the Chinese forces at the LAC but also due to the aggressive action in the Galwan valley, that witnessed 20 Indian soldiers being killed in action.

Despite multiple rounds of talks at military and diplomatic levels, the build by the Chinese forces continues.