The Indo-Pacific Oceans Initiative was proposed by PM Narendra Modi at the East-Asia Summit in November 2019 and Australia is co-leading New Delhi in the marine ecology pillar of the initiative. 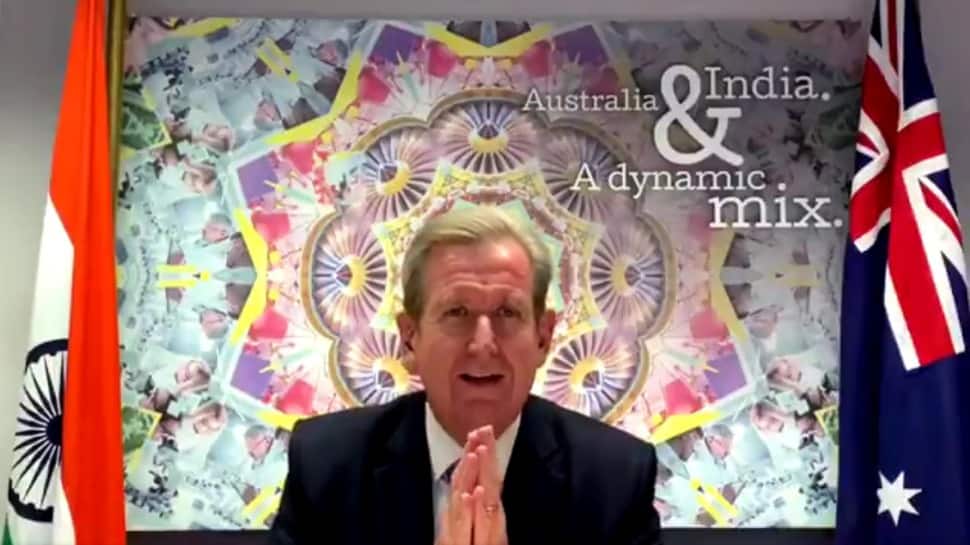 The IPOI was proposed by Prime Minister Narendra Modi at the East-Asia Summit in November 2019 and Australia is co-leading New Delhi in the marine ecology pillar of the initiative.

Barry O'Farrell, the Australian High Commissioner to India, while launching the grant said, "This AUD 1.4 million (INR 8.12 crore) grant program is a practical initiative to advance Australia and India's shared vision for the Indo-Pacific."

He added, "Through this program, we are seeking new proposals on how Australia, India and other regional partners can advance our shared maritime objectives."

We are inviting proposals for Australia-India Indo-Pacific Oceans Initiative Partnership grants program, that will generate ideas on how  &  can further advance our shared maritime objectives in the #IndoPacific. To apply, click  https://t.co/Pq0Zwk1dek pic.twitter.com/Zu3nIxbuIF

Back in June 2020, after the virtual summit of Indian and Australian PMs, foreign ministers S Jaishankar and Marise Payne had signed the Joint Declaration on a 'Shared Vision for Maritime Cooperation in the Indo-Pacific'.

The Australia-India Indo-Pacific Oceans Initiative Partnership forms the core of this 'shared vision' of both countries.

To apply for the grant, the company or organization should be located in either India or Australia and have partners in either of the two countries. Up to $350,00 is anticipated to be available for allocation in 2020-21 and all applications will be assessed on a competitive basis.

This is to be noted that France last week, during the visit of its foreign minister Jean-Yves Le Drian, had joined the 'Maritime Resources' pillar of the IPOI, which was also welcomed by India.