The Indian and Pakistan government is all set to hold three-day secretary-level talks over the disputed hydropower projects in the Indus Valley in April this year, according to an IANS report. 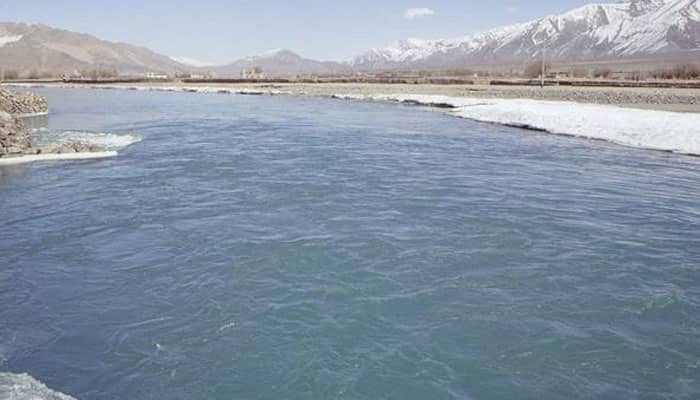 New Delhi: The Indian and Pakistan government is all set to hold three-day secretary-level talks over the disputed hydropower projects in the Indus Valley in April this year, according to an IANS report.

As per the report, the two nations will be returning to the negotiating table to sort out the differences following the intervention of the United States and the World Bank on the matter.

Yesterday, Water and Power Minister Khawaja Mohammad Asif said that the two nations would hold three-day secretary-level talks on the Kishanganga and Ratle hydropower projects, under the aegis of the World Bank, in Washington from April 11, reported Dawn on Tuesday.

Speaking on the sidelines of the two-day talks between Indus Water Commissioners from both sides, the minister welcomed New Delhi's decision to resume negotiations under the 1960 Indus Waters Treaty on the proposed Pakul Dal, Miyar and Lower Kalnai hydropower projects, to which Pakistan has raised objections.

"The US has intervened at the highest level to help both countries resolve the issue. There will be secretary-level talks on the Ratle and Kishanganga hydropower projects in Washington on April 11, 12 and 13," Mohammad Asif said at a press conference here.

"We are happy that India has finally agreed to resume talks at the commission level. We welcome this decision and the visit of the Indian delegation," he added.

The two countries held the Indus Water Commission meeting last time in May 2015 in New Delhi.