India, which has over 100 million Instagram users, was the fourth country where the app-enabled the Reels feature. 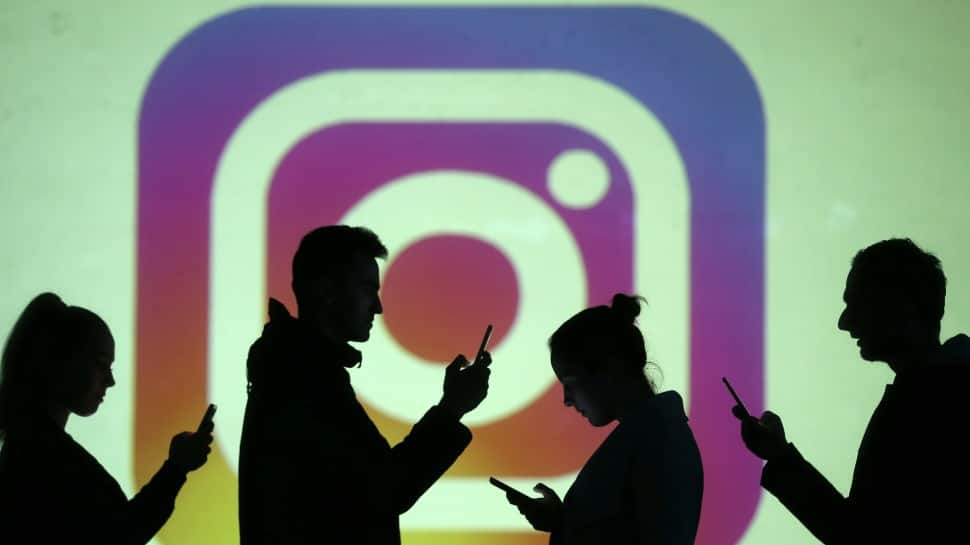 Instagram has now launched a dedicated Reels tab for users in India that will replace the Explore tab. The new feature has been introduced to facilitate quicker access. According to Mashable, the team at Instagram had been testing the dedicated tab for Reels since August and the latest change will make it easier for people to discover new Reels creators and their videos in the application.

India is reportedly the first market to get the dedicated tab, and according to Instagram, this is due to the interest Reels has received in the country.

The Explore tab has now been shifted to the top right corner of the Instagram home page.

Facebook India Director and Head of Partnerships, Manish Chopra said in a statement, "Earlier this month, we started testing a new tab on Instagram to make it easier to discover entertaining Reels. Today, we`re expanding this test in India to most of the country. India is the first market we`re launching in due to the interest and creativity we`ve seen."

As per Mashable, this new tab will only show Reels, and will have an auto-playing video, a creation entry point that opens to the Reels camera and a sound on by default with a tap to toggle on or off.

The users can also access the camera directly from this tab.

India, which has over 100 million Instagram users, was the fourth country where the app-enabled the Reels feature.

The feature is now available in over 50 countries, including Brazil, Germany and France and the US.

Delhi metro to resume services tomorrow in phased manner: All you need to know