In a veiled attack on Pakistan, India on Tuesday had asserted that arguments of "political convenience" to provide an alibi for terrorist organisations were no longer tolerable. 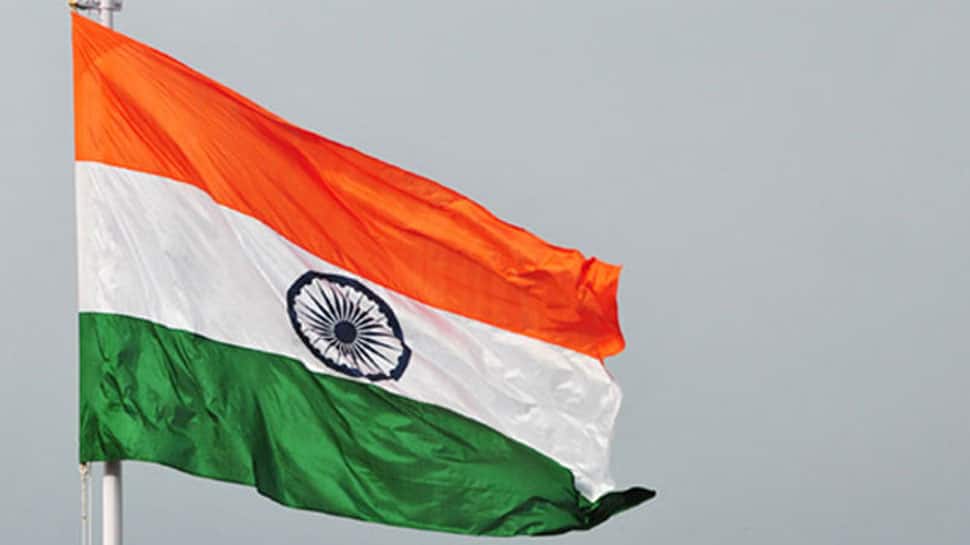 Beijing: In a veiled attack on Pakistan, India on Tuesday had asserted that arguments of "political convenience" to provide an alibi for terrorist organisations were no longer tolerable and the international community should identify states that provide "sanctuary" to terror groups.

There are a number of challenges that are being faced by the world today, foremost being the threat of global terrorism and the imminent need to build a strong security architecture to combat it, she said.

"Terrorism is an enemy of the basic human rights: of life, peace and prosperity," Swaraj said.

The criminal terrorist militias are not impeded by borders as they seek to destroy the architecture of international stability and build walls of fear in societies that believe in pluralism, she said.

"We strongly believe that our fight against terrorism should not only seek to eliminate terrorists but should also identify and take strong measures against States that encourage, support and finance terrorism and provide sanctuary to terrorists and terror groups," Swaraj said without mentioning any country.

Addressing the SCO Defence Ministers' meeting, Sitharaman raised the issue of cross-border terrorism and said the world has now realised that there are no good terrorists.

"Arguments of political convenience to provide an alibi for terrorist organisations that support terrorism through material support or otherwise are no longer tolerable. Indeed, as the world has now realised, there are no good terrorists," she said in the presence of Pakistan Defence Minister Khurram Dastgir Khan.

India and Afghanistan blame Pakistan for providing safe havens to terror groups such as Lashkar-e-Taiba, Jaish-e-Mohammad, the Taliban and the Haqqani Network.

"We must adopt an uncompromising approach towards the persisting threat of terrorism in Afghanistan. India is committed to assisting Afghanistan in regaining stability, including cooperation in building capabilities of Afghan security forces," the defence minister said.

"We have to work together to wipe-out this scourge from the face of the earth. In order to realise this objective, we must unite across our differences, strengthen our resolve and script an effective strategy against terror. We welcome the clarity shown by the SCO on terrorism from its inception.

"We should also urgently resolve to establish Comprehensive Convention on International Terrorism that India proposed more than two decades ago in the United Nations. We are determined to consistently strengthen cooperation within the SCO framework for comprehensive, cooperative and sustainable security," Swaraj told the SCO foreign ministers.

The SCO, headquartered in Beijing, was founded in 2001.

India and Pakistan were admitted last year into the organisation in which China plays an influential role.