In a major setback to Congress leader P Chidambaram, Delhi High Court on Monday rejected the regular bail plea filed by him in the INX Media money laundering case. 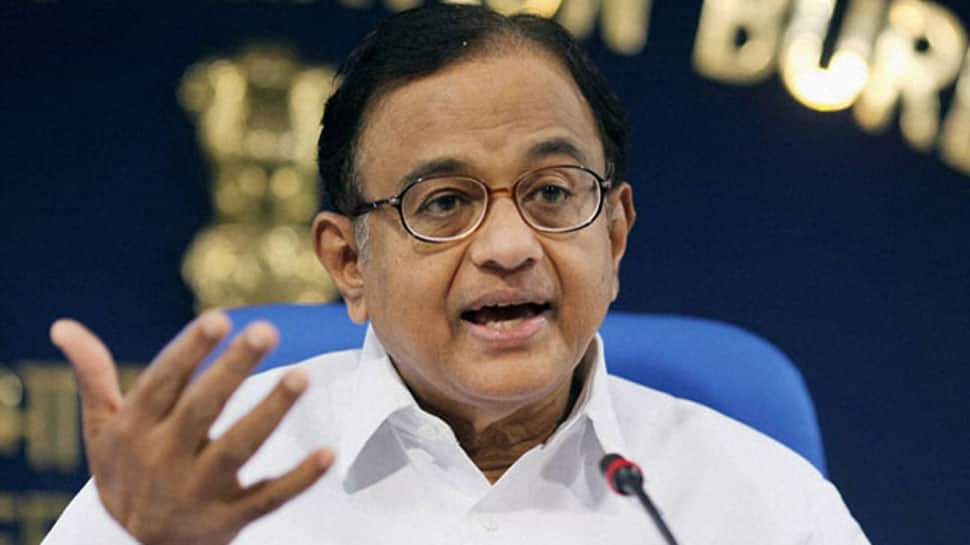 While rejecting his bail plea, Single Judge Bench of Justice Suresh Kumar Kait said that bail has been denied on the grounds that it cannot be ruled out that Chidambaram might influence the witnesses in the case.

While arguing from the Central Bureau of Investigation's (CBI) side, Solicitor General (SG) Tushar Mehta said that the petitioner has been an influential former finance minister and a former home minister and is a current MP in Parliament. Saying that two material witnesses in the case have been approached, the SG said that it cannot be overruled that the petitioner, in this case, has a "standing in the bar and is deep-rooted in the society."

The INX Media case pertains to the alleged irregularities in the Foreign Investment Promotion Board clearance to INX Media at the time when P Chidambaram was the finance minister in the Congress-led UPA government.

The CBI and the Enforcement Directorate (ED) are probing the case and have claimed that P Chidambaram and his son Karti Chidambaram received illegal gratification from INX Media owners Peter and Indrani Mukherjea for the clearance.

On August 21, the CBI had arrested P Chidambaram after his anticipatory bail plea in the case was rejected by the High Court. Chidambaram had been lodged in Tihar jail after Special CBI Judge Ajay Kumar Kuhar remanded him to judicial custody till October 3.

In his bail plea before the Delhi High Court, Chidambaram had argued that the CBI was "acting at the behest of the Central Government" which wanted to "malign the untainted and (his) unimpeachable reputation". It was also argued that his arrest by the CBI was illegal and an abuse of the process of law.