INX Media received Rs 305 crore through FDI, there was no fraud: Chidambaram to Delhi HC

It is denied that the accused, who held a very high and influential office of the finance minister of the country, used the same for personal gains, said the former Union minister in a rejoinder in Delhi High Court. 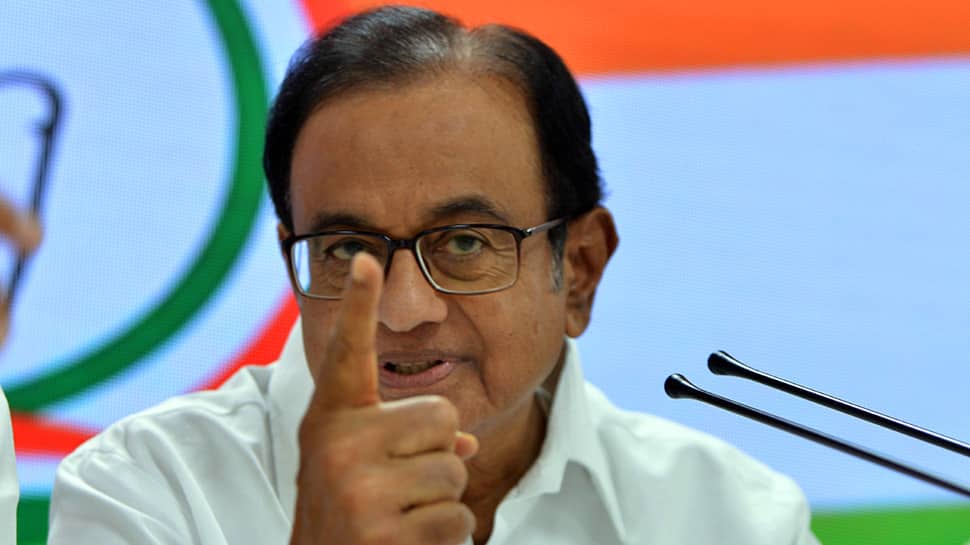 Lawyers of P Chidambaram on Monday filed a rejoinder to the Central Bureau of Investigation (CBI) reply over the former Union minister’s bail petition in the Delhi High Court. In the rejoinder, Chidambaram, who is facing probe in connection with INX Media case, denied that the case is a “clear betrayal of public trust at large”.

The rejoinder further denies that cogent evidence incriminating Chidambaram in the present offence is already on record of investigation. It also rejects the claim that a strong case against the accused has been made out by the CBI.

“It is denied that the accused, who held a very high and influential office of the finance minister of the country, used the same for personal gains as well as in connivance with his co-conspirators,” reads the rejoinder.

It claims that there has been no loss to the public exchequer in connection with the case. “No public funds were involved in this case and it is not a case of bank fraud or taking money out of the country or defrauding depositors by stealing money,” it reads further.

According to the claims made by Chidambaram’s lawyers, the Rs 305 crore under scanner came to INX Media through foreign direct investment (FDI), “well within the approval percentage of 46.216%”.

They have also argued that no importance must be given to the testimony of Indrani Mukerjea, who has turned an approver in the CBI case. Citing that both Indrani as well as her husband have been named as accused in a murder case, which is also being probed by the CBI, Chidambaram’s lawyers said that “no credibility can be attached to the statements of the said persons”.

The rejoinder also claims that since a look out circular has already been issued against the former Union minister, “it is preposterous to even allege fight risk and that he can evade from the process of law”.