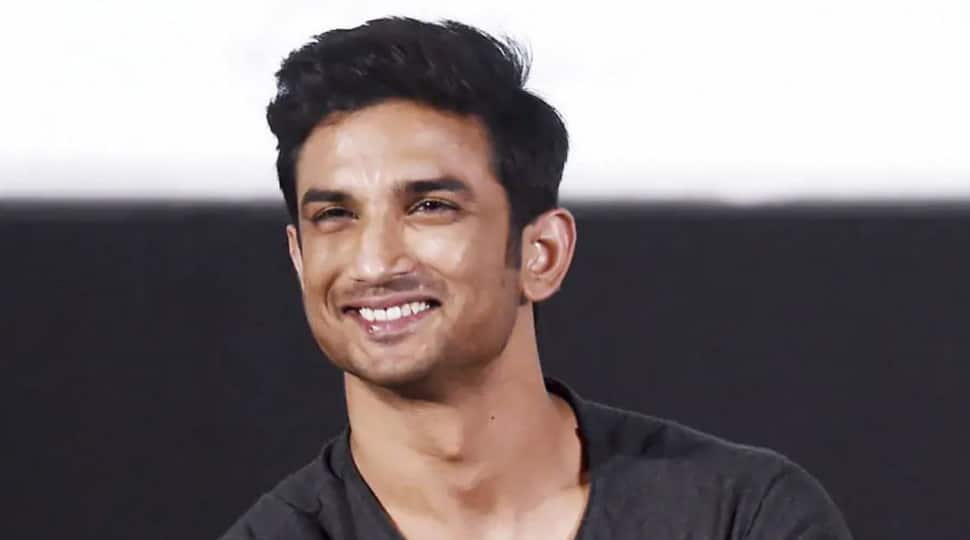 Bihar police said that thousands of millions of people are coming to Mumbai daily from different areas of the country and they are not kept in home quarantine. Police added that IPS officer Tiwari has been quarantined deliberately to stop the investigation of Bihar Police.

It is learnt that the Bihar government has also been made aware of this development. Interestingly, Biahr Chief Minister Nitish Kumar also heads the Home Ministry.

Tiwari will monitor the investigation in Sushant's case from guest house until further decision of Bihar government. Surprisingly, on July 27, when a team of Bihar police went to Mumbai for probe in this case no one from that team was home quarantined but the BMC swung into action as soon as Tiwari reached Mumbai. Shiv Sena has been ruling BMC for more than 25 years and Shiv Sena is currently in power in Maharashtra in alliance with NCP and Congress.

It is to be noted that Tiwari is leading a Bihar Police team which is in Mumbai to investigate an "abetment to suicide" case on the basis of an FIR filed by Sushant's father K K Singh in Patna. In his FIR, Sushant's father has named actress Rhea Chakraborty and her family members as accused.

Talking to Zee Media, Vindo Mishra, Group leader of BJP corporators in BMC, slammed the BMC's decision to put Tiwari in home quarantine and said that it seems that the Bihar police officer has been placed in home quarantine in order to stop police from cracking Sushant's death case. He also said that why the same rule was not applied on the Bihar police team which had arrived in Mumbai few days to probe this matter. Mishra demanded that a CBI probe should be ordered in this case for free and fair investigation.

Sushant, a resident of Patna, reportedly died by suicide at his Bandra residence in Mumbai on June 14.