Under this IRCTC facility, the passenger will have to lodge an FIR of the theft and if proven true, the IRCTC will pay the insurance amount. 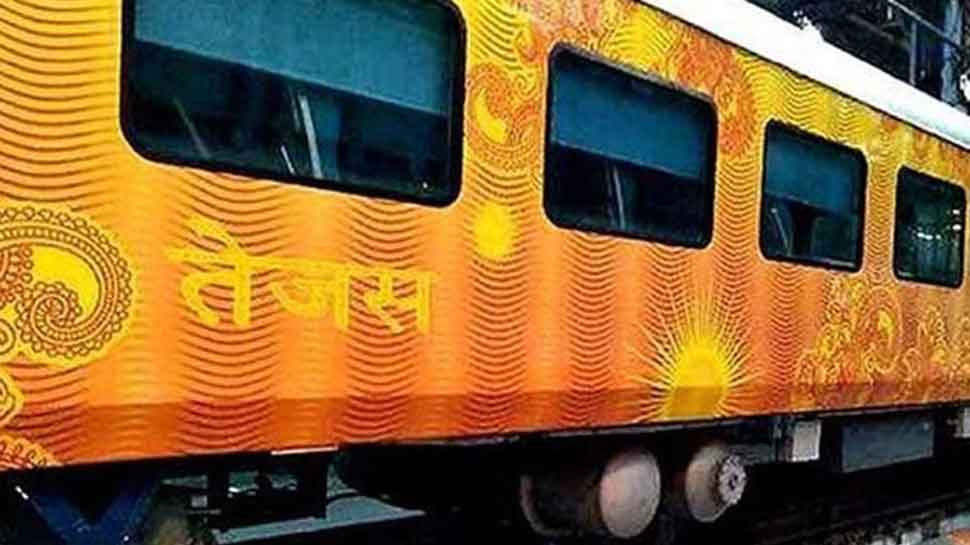 New Delhi: Indian Railways has come up with an idea to provide a tension-free journey to its commuters by providing an insurance cover of Rs 1 lakh against household theft/robbery during the travel period. What's more interesting is that the Railways is providing this unique travel insurance absolutely free of cost and to the passengers travelling in Delhi-Lucknow bound Tejas Express.

Rajni Haseeja, Director (Tourism & Marketing), IRCTC told Zee News, "It may sound strange but it's true that IRCTC is all set to provide an insurance cover of Rs 1 lakh in case of any theft at your home during the journey. The passengers need not pay any amount to avail the service."

Under this IRCTC facility, the passenger will have to lodge an FIR of the theft and if proven true, the IRCTC will pay the insurance amount. Notably, the IRCTC has reached an agreement with Liberty General Insurance Company Limited in this regard.

The IRCTC is also looking forward to provide a similar facility in its upcoming privately-run train in the future including another Mumbai-Ahmedabad bound Tejas Express starting January 2020.

For now, this unique facility has been started only for Tejas Express; however, according to a report, most of the passengers travelling in the Railways's first-private semi high-speed train are unaware of the facility.

However, there is no insurance cover for passengers' luggage currently at Tejas Express running on the Delhi-Lucknow route. This is because IRCTC claims that there is the least possibility of theft or robbery incidents because of the tight security arrangements. The train has automatic doors, hence, chances of illegal boarding on the train are impossible. The Lucknow-Delhi route Tejas Express, which is the country's first corporate train, is also equipped with CCTV cameras.

The first Tejas Express was successfully launched on October 4, 2019, on the Lucknow-Delhi route.