Is your vehicle old and polluting environment? Be prepared to pay this tax in the near future 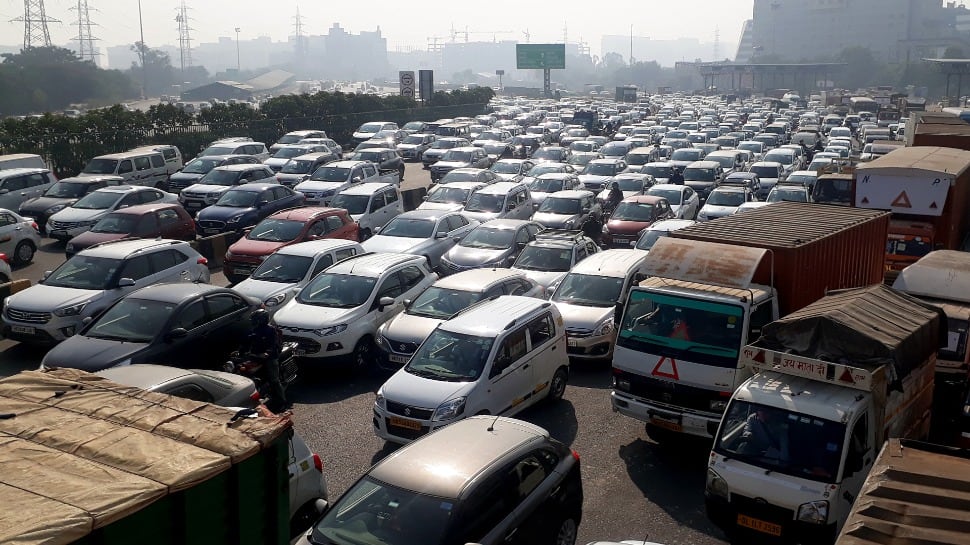 New Delhi: Are you driving an old vehicle? Is your vehicle polluting the environment? If yes, then a 'Green Tax' is going to be levied on your vehicle in the near future.

The Ministry of Road Transport & Highways has approved a proposal to levy a Green Tax on old vehicles which are polluting the environment. The proposal will now go to the states for consultation before it is formally notified.

Check out the main principles to be followed while levying the Green Tax:

1. Transport vehicles older than 8 years could be charged Green Tax at the time of renewal of fitness certificate, at the rate of 10 to 25 % of road tax.

2. Personal vehicles to be charged Green Tax at the time of renewal of Registration Certification after 15 years.

3. Public transport vehicles, such as city buses, to be charged lower Green tax.

5. Differential tax, depending on fuel (petrol/diesel) and type of vehicle.

7. Vehicles used in farming, such as tractor, harvester, tiller etc to be exempted.

8. Revenue collected from the Green Tax to be kept in a separate account and used for tackling pollution, and for States to set up state-of-art facilities for emission monitoring.

According to the Ministry of Road Transport & Highways, the benefits of the Green Tax could be:

1. To dissuade people from using vehicles which damage the environment

2. To motivate people to switch to newer, less polluting vehicles