Ties between India and Israel have been becoming stronger with passing time and both Narendra Modi and Benjamin Netanyahu have often warmly greeted each other - online and at global and national events. 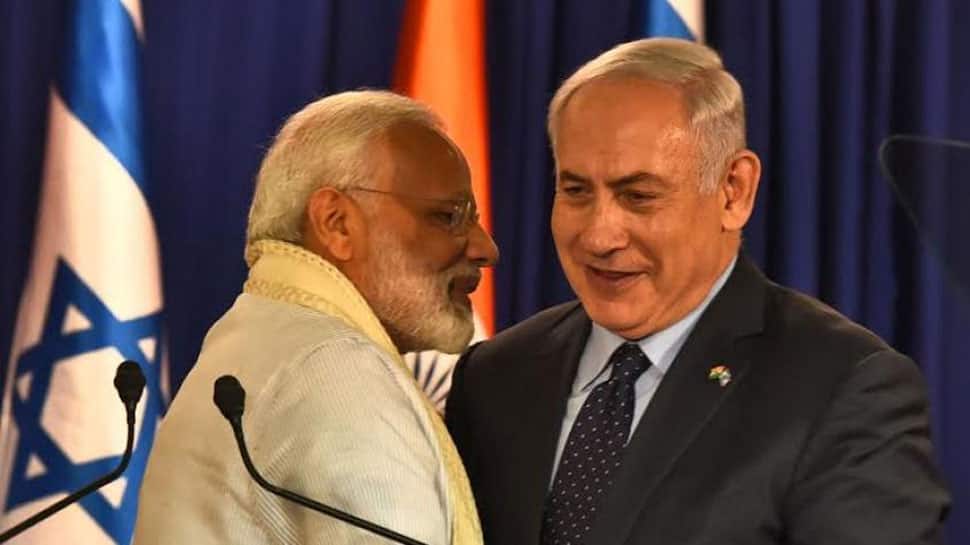 Ties between India and Isreal have been growing by leaps and bounds in recent years with the two countries sharing the common vision of peace and prosperity. On Sunday, there was yet another evidence of how close relations have become when the Isreal embassy in New Delhi posted a video of Benjamin Netanyahu and Narendra Modi to wish India on the occasion of Friendship Day. PM Modi responded with equal sincerity.

The official Twitter account of Isreal's embassy in India posted a message which spoke of the strong friendship and close bonds between the two countries. The message also borrowed a line from a song from the hit Bollywood film Sholay to underline the bonhomie. "Happy #FriendshipDay2019 India! May our ever-strengthening friendship & #growingpartnership touch greater heights. Yeh Dosti Hum Nahin Todenge," read the tweet which also had a slideshow of photos of Netanyahu and PM Modi greeting each other at various occasions.

Recent weeks have seen Netanyahu and PM Modi's friendship growing even further with the Indian prime minister featuring in a massive billboard for Netanyahu's election campaign. This was perhaps for the first time that an Indian PM's picture was used in a foreign election campaign, particularly in West Asia.

While Israel will hold elections on September 17, Netanyahu was one of the first leaders to congratulate PM Modi after his win in the Lok Sabha election in May.

Netanyahu is also expected to be in India on September 9. His previous visit to the country was in January of 2018 to commemorate 25 years of establishment of diplomatic ties.