The crew module and its recovery had already been flight tested by the ISRO few years ago and the crew escape system was tested by India's premier agency in 2018. 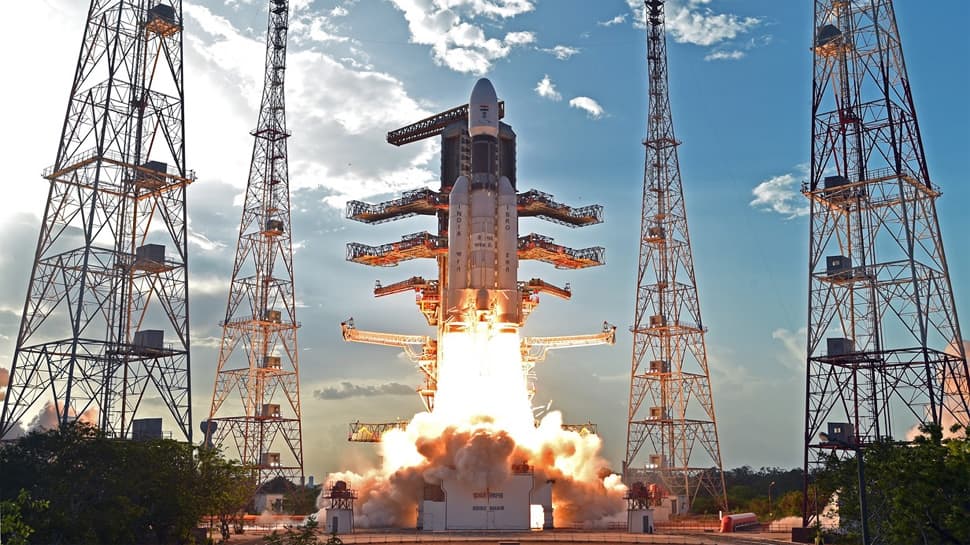 CHENNAI: Indian Space Research Organisation (ISRO) Chairman K Sivan on Friday said the design for the crew module and crew service module for India`s Gaganyaan first manned space mission will be finalised soon. It is to be noted that ISRO is gearing up to launch Gaganyaan in 2022.

"We have set up a new centre called Human Space Flight Centre and the work relating to Gaganyaan is being managed from there.  The design work relating to the proposed manned mission is underway and will be finalised soon," Sivan told IANS.

"The design for crew module (that would carry the Indian astronauts) and crew service module will be finalised soon. We are not designing these for the first time. We already have the necessary infrastructure," he added.

The crew module and its recovery had already been flight tested by the ISRO few years ago and the crew escape system was tested by India's premier agency in 2018.

IANS reported that the test was completed in 259 seconds, during which the crew escape system along with crew module soared skyward, then arced out over the Bay of Bengal and floated back to Earth under its parachutes about 2.9 km from Sriharikota. When asked about the selection of astronauts, the ISRO chief said that the Indian Air Force (IAF) will take care of this.

Sivan also announced that ISRO is launching a 1 month Young Scientists program, under which 3 students from each state will be selected and will be taught & given access to research & development labs. He added that the selected students will also get practical experience in building satellites.

ISRO Chief K Sivan: ISRO is launching a 1 month Young Scientists program, under this program, 3 students from each state will be selected, they will be taught & given access to research&development labs giving them practical experience in building satellites. pic.twitter.com/K6CNOi1n6G

He added that ISRO has already developed an incubation centre at Tripura and it will create four more such centres at Trichy, Nagpur, Rourkela and Indore.