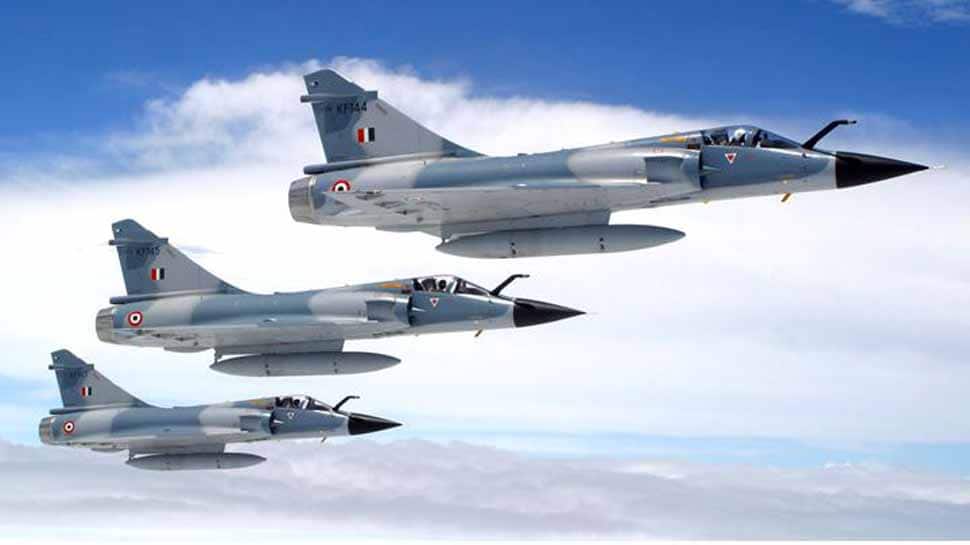 NEW DELHI: Hours before 12 Mirage-2000 fighter jets of Indian Air Force rained bombs on Jaish-e-Mohammad (JeM) terror camp in Balakot inside on February 26, technical surveillance by National Technical Research Organisation (NTRO) had found that at least 300 mobile phones were active at the facility, which was the biggest training camp of Jaish.

Sources told ANI that the surveillance of the facility was started by the NTRO, which comes under the office of National Security Advisor, after the government had given its nod to the IAF to target the JeM's camp in Pakistan’s Khyber Pakhtunkhwa province.

On February 26, the IAF jets entered the Pakistani air space and dropped 1,000 kg Spice 2000 bombs at the camp, which was used by terrorists, including commanders. The camp also had an ammunition dump.

“During technical surveillance, it emerged that there was a presence of around 300 mobile phones with active signal strength inside the facility in the days leading up to the strike. The facility was destroyed by the IAF fighters,” sources told ANI.

The sources added that NTRO’s assessment of active targets was also corroborated by other Indian intelligence agencies. It is to be noted that the government is yet to make any official announcement about the number of terrorists killed in the airstrikes.

IAF Chief BS Dhanoa addressed a press conference on Monday and said that the operation was successful as Indian fighter jets succeeded in destroying the Jaish's camp.

Declining to confirm the deaths in the airstrikes at the Pakistan-based terror outfit's camps, he said that the IAF's job is to hit the targets and not count the casualties.

The Air chief also dismissed criticism over the use of MiG 21 Bison against a F-16 aircraft and said, "One is a planned operation in which you plan & carry out. But when an adversary does a strike on you, every available aircraft goes in, irrespective of which aircraft it is.  All aircraft are capable of fighting the enemy."