After the final withdrawal of nomination papers, 1,065 candidates are in the fray for the elections of chairpersons for the Block Development Councils (BDCs) in Jammu and Kashmir, the directorate of information said in a statement. 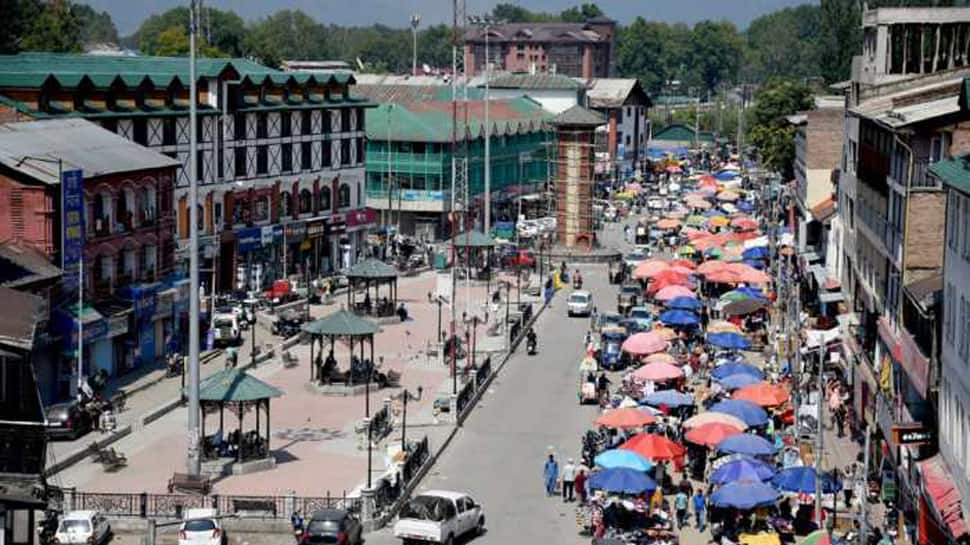 Srinagar: After the final withdrawal of nomination papers, 1,065 candidates are in the fray for the elections of chairpersons for the Block Development Councils (BDCs) in Jammu and Kashmir, the directorate of information said in a statement.

"A total 1092 nominations were found eligible after the scrutiny and withdrawal, out of which 27 candidates were elected unopposed as chairpersons," the Election Commission data said. The highest number of 101 candidates filed nominations from Kupwara district, followed by nearby Baramulla (90), Jammu (82), Rajouri (76), Doda (74), Kathua (72) Udhampur and Budgam (58), Anantnag (55), Kishtwar (44), Ramban (43) and Reasi (39).

While Leh and Kargil districts together accounted for 36 and 38 candidates, respectively, Shopian district in south Kashmir has the lowest number of only four candidates. There are 316 blocks in the state, out of these two are without elected panches or sarpanches."Besides, in four of the reserved blocks for women, no woman candidate filed nominations. Thus, the elections would be held in 310 blocks," it said.

All necessary arrangements have been made by the authorities for the smooth conduct of elections, the officials said. Around 310 polling stations have been set up in the region. In total there are 26,629 electors, of which 8,313 are females and 18,316 male for all 316 blocks across the 22 districts of Jammu and Kashmir, the officials said, adding that the ballot boxes will be used during the polls as the election shall be held through a secret ballot.

It is to note that the BDC polls will be the first elections to be held in Jammu and Kashmir after the revocation of its special status given under Article 370 on August 5. The BDC poll results will be announced on the day of polling -- October 24.