A high alert has been sounded in the entire state of Uttar Pradesh. 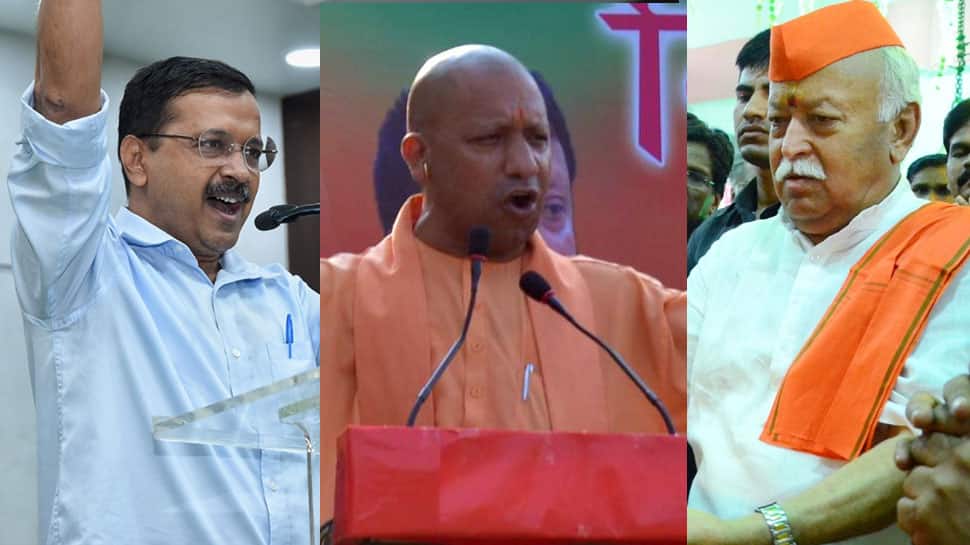 A high alert has been sounded in the entire state of Uttar Pradesh.

UP Director General of Police (DGP) OP Singh confirmed that the two letters were handwritten and were received at the two railway stations. He added that it was claimed to have been written by a JeM area commander on April 21.

According to a senior official, the two letters were similar in content. The threatening letters spoke about targetting important religious places in Uttar Pradesh--Vishwanath temple in Varanasi and ‘Ram Janam Bhoomi’ in Ayodhya, besides blasts at different temples in UP, Delhi and Haryana.

The terror group allegedly threatened to target railway stations in western Uttar Pradesh. The official said though the letter seemed to be an act of mischief, it could not be taken lightly.

This is the second such incident within a week. On April 19, a letter was received by senior Railways authorities that threatened to blow up several railway stations across Punjab, Rajasthan and Uttarakhand. The letter, issued by JeM area commander Mansoor Ahmed, was written in Hindi.

One such letter was addressed to Vivek Kumar, Divisional Rail Manager of Firozpur division, Northern Railway. In the letter, JeM stated that it would avenge the killings of its jehadis (militants) by exploding bombs at Firozpur, Jalandhar, Faridkot, Amritsar and Barnala railway stations on May 13.

Another letter was sent to Railway authorities in Uttarakhand threatening to blow off Roorkee, Haridwar and 10 more railway station in the state on May 6. Authorities had informed Uttarakhand Police about this.

“After a letter from Jaish-e-Mohammad threatening to target Punjab and Rajasthan railway stations, we launched a joint operation with RPF to search and check suspicious elements at railway stations. Nothing major found yet,” Mamta Vishnoi, Government Railway Police (GRP) Superintendent, Jodhpur had said.