The incident that took place in 2018, involved the gangrape of five social workers in Kochang village of Khuti district, which created panic across the state. 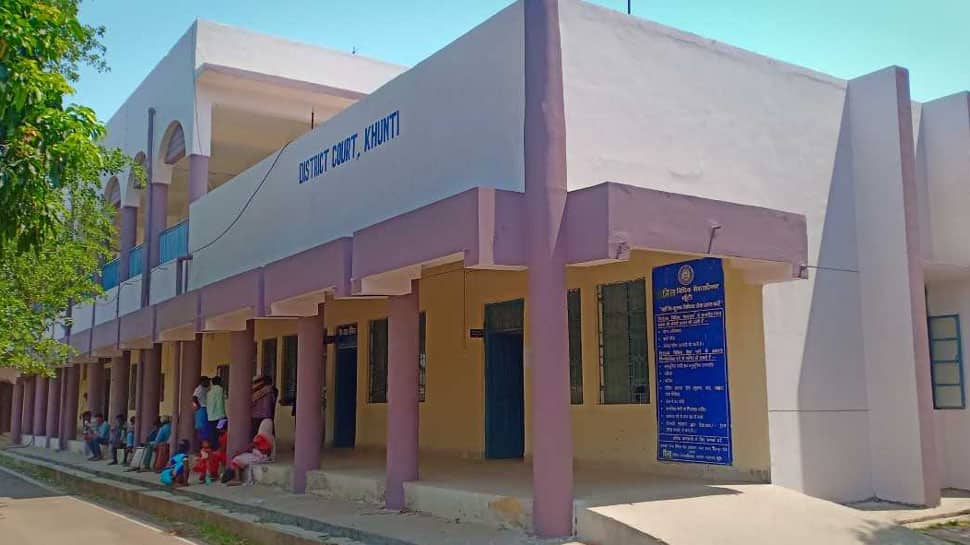 The six accused in the gangrape case in Khunti district in Jharkhand was sentenced to life imprisonment on Friday. The incident that took place in 2018, involved the gangrape of five social workers in Kochang village of the district, which created panic across the state.

On June 19 last year five women associated with an NGO had come for a street-play against human trafficking in the district when they were gangraped at gunpoint in a Khunti after they were abducted and taken to a remote place in the jungle. They were also tortured and forced to drink urine.

Kochang is a backward place and this incident took place so that awareness program in this area doesn't spread. The accused include, Ajub Sandhi Purti, Junas Mundu, Baji Samad alias Takla, Father Alfonso Aind, John Junas Tindu, and Balram Samad. Along with this, they have to pay a fine of Rs 1 lakh each under section 376D and Rs 50,000 each under section 354B, 365 of the Indian Penal Code (IPC). the fine has to be paid to the rape survivors.

On June 22, 2018, the National Commission of Women (NCW) wrote a letter to Jharkhand Director General of Police (DGP) directing him to apprise the commission about the action taken in Khunti gang-rape case.

The NCW also informed that the commission has constituted a three-member inquiry team to investigate the case and submit recommendations on the matter. In its report submitted on June 28, NCW stated the Khunti gang-rape incident seemed to be "planned" and "executed in a professional manner".

It also expressed doubt over the conduct of Father Alfonso Aiend, the manager of RC Mission School, who the NCW team suspected to have been a part of the conspiracy.

On June 23, Jharkhand Police arrested two of the accused